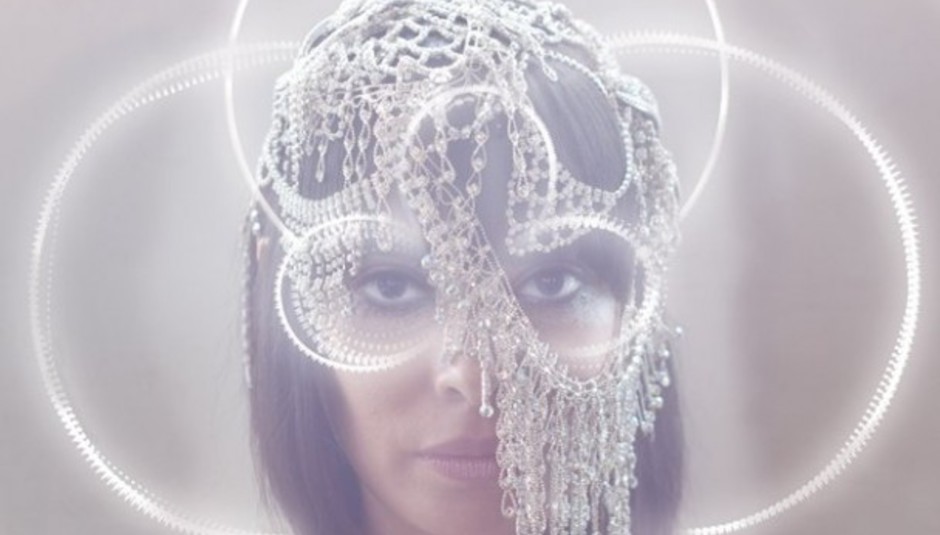 If you follow DiS' editor on Twitter or have seen the "School of Seven Bells new album is brilliant" thread on our board, you'll be aware there is a lot of love in the air for the third album from Brooklyn-based disco-gaze duo Benjamin Curtis and Alejandra Deheza.

And rather than slow you down any blah-blahing, we're just gonna embed it and let you make up your own mind...

Ghostory is released on Feb 27th. For more info visit their website SVIIB.com