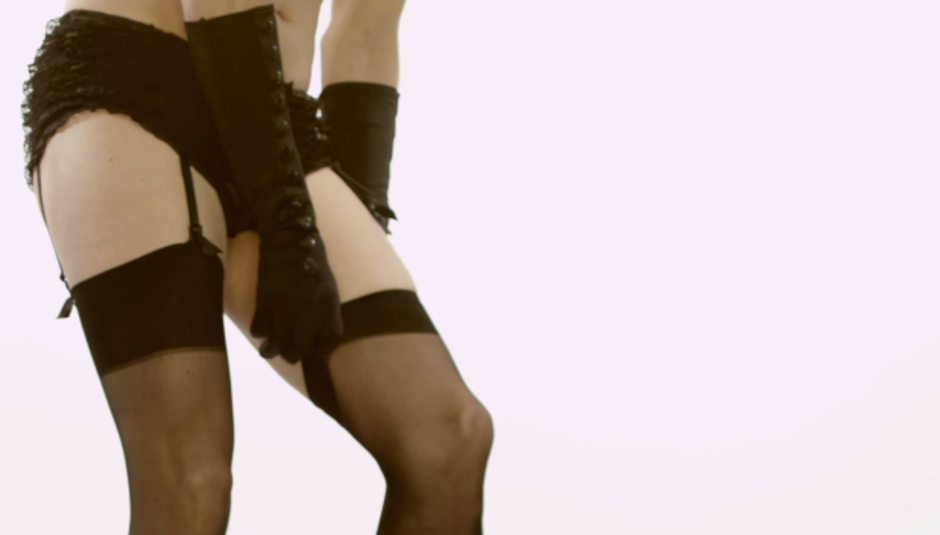 Back in December The Magnetic Fields announced the release of a new record, called Love At The Bottom Of The Sea and out on March 5 through Domino. One of the tracks on the album is 'Andrew in Drag' and now there's a video, being the first single from it.

It's been created by Valins & Co. and is arguably Not Safe For Work, depending on where you work. If you work in a brothel, you might get away with it. An open-plan office in Riyadh? Probably not. Anyway, have a look at it below.

The band are also scheduled to play to tour dates around the UK and Ireland this March and April. They are listed below.