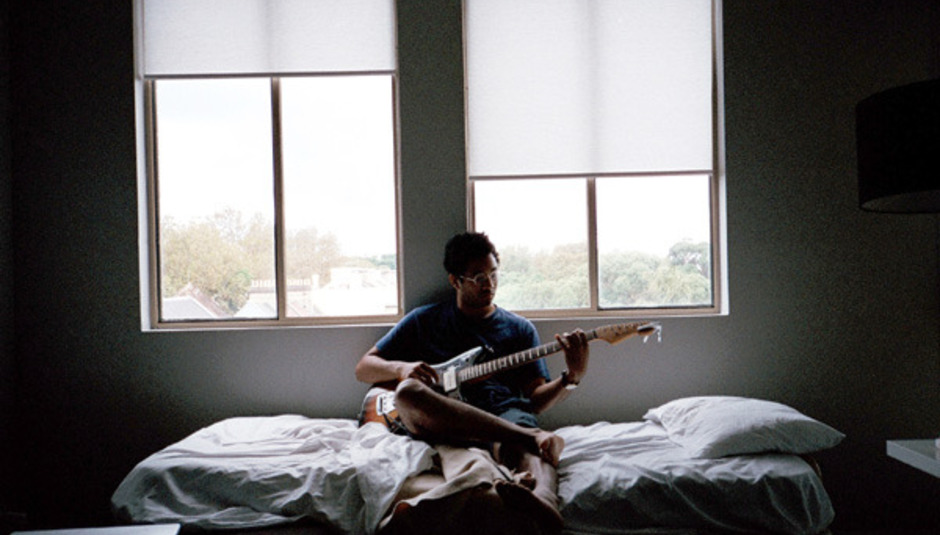 Chaz Bundick aka Toro Y Moi will release an archival vinyl box set in April. The vinyl will be of the 7" variety, with two tracks on each of the 5 plates. It's going to be released on April 23 and is called June 2009, sensibly enough. Here is the tracklisting for all FIVE of those discs.

The collection will be released on Carpark Records in CD and digital form, as well as vinyl. Below you will also find a widget which contains a track, free to download. It's 'Dead Pontoon', which was previously unreleased.