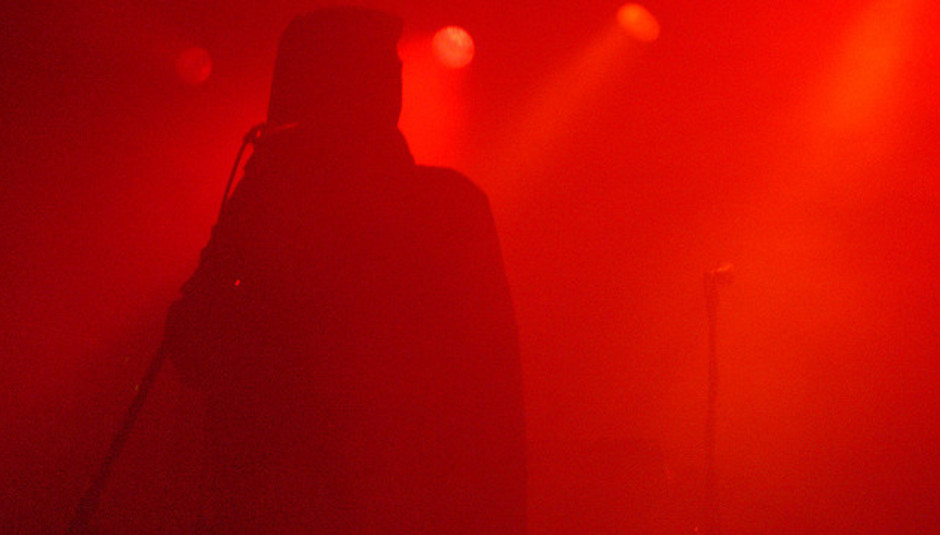 Let's not beat around the bush here - legendary doom/noise/drone band Sunn O))) have announced a batch of dates in Europe, two of which are in England - London and Manchester. So, have a look for the full details.

Hellfest sounds like a good laugh, doesn't it? That said, I've been to Hell and it was quite foggy.