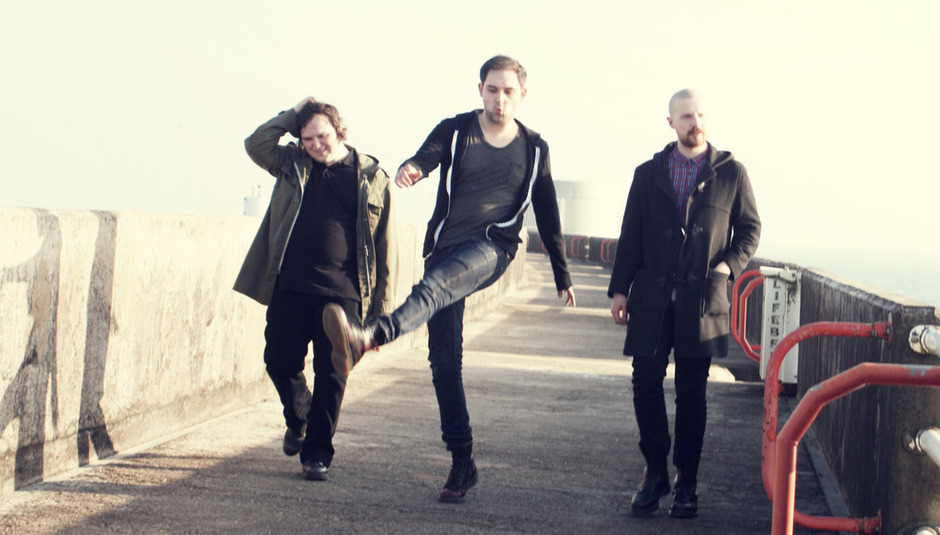 Watch: The Twilight Sad - 'Another Bed'

We've had a few bits of news relating to The Twilight Sad in the past few months, what with the release of various singles and albums. Today sees another video, which is taken from their new album, No One Can Ever Know. It's for the track 'Another Bed' and can be seen below.

The video was done by Craig Murray, by the way. The band are off on a full-on UK tour in February. See down there for the dates.