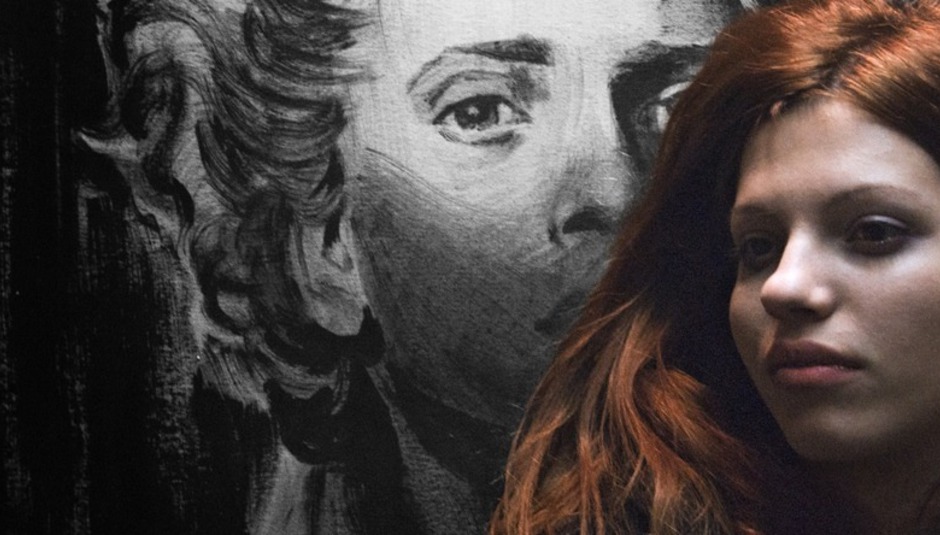 On March 19th Anja Plaschg aka Soap&Skin releases a mini-album, following on from the Austrian's mystical 2009 debut album Lovetune For Vacuum. Anyway, this new one is released through PIAS on March 19th and is named Narrow. You can listen to a track from it, 'Wonder', which is also released as a single on the same day.

There's also a pretty extensive European tour planned for February, as well as a few dates in April. Those April shows include a concert at London's Scala on the eleventh of the month. Click here for tickets. Plus, we've got a Planet Gear feature coming up next week. So eyes on us for that.