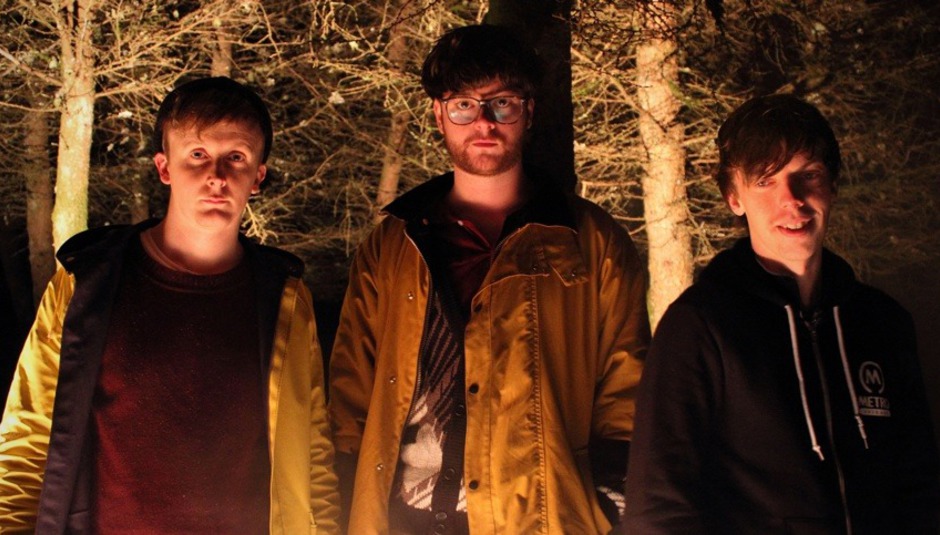 Have Some Faith in Magic is the sound of a band who've truly found their stride. It's not that they weren't marching like robotic bastards before now but there's a definition to this, the Scots third album, that hits you like an ebbing gust of joy and wonder. It thrusts along and occasionally bursts into a cloud of pixels but in a sort of dazed slow-motion... And there's a real magic to that.

Due to the wonders of the web you can now listen to it for yourself and leave a mark out of ten in the comments section if you so wish.

Have Some Faith In Magic by Rock Action Records

Have Some Faith In Magic is released next week (Jan 30th 2012) via Mogwai's Rock Action label. Pick up your copy from havesomefaithinmagic.com

Catch them on tour because they really are tremendous transcendental throbbing thing to behold live!

Also, the band made us this mixtape of music they've been loving lately.