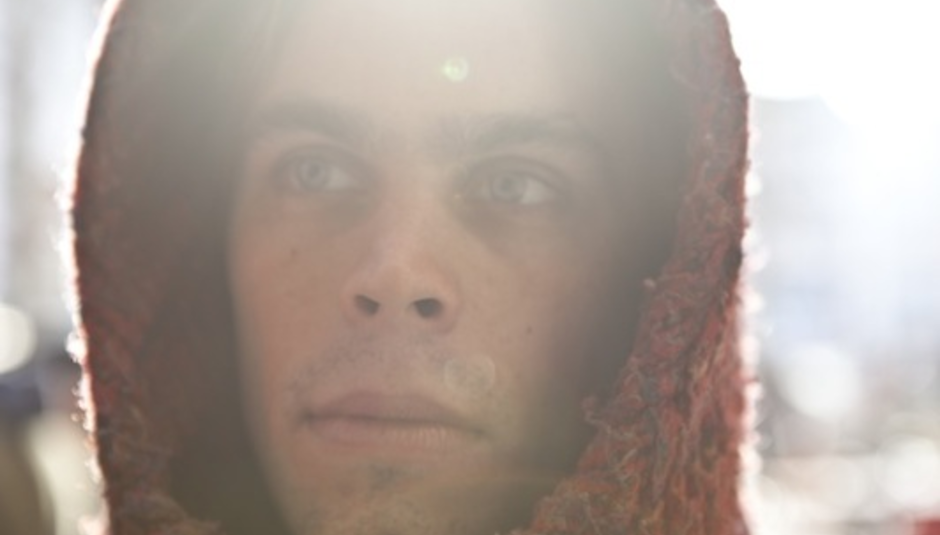 It was only last week that we reviewed Peter Broderick's latest release in Music For Confluence but this week there is the announcement of a new album, due to be released through Bella Union next year. It's called http://www.itstartshear.com and will no doubt play havoc with any online publication's formatting when it comes to submitting an album review for it. It will come out on February 20.

Obviously having the title as a full-on URL is intentional (and you should probably visit the URL in question) and Peter has shared his thoughts behind the album, all of which can be read below. Insight.

"How do you feel about music downloading?" is a common question addressed to musicians and one that I have been asked several times in interviews. My response has always been that it doesn't bother me. It is unavoidable. And in the best case someone who downloads an album and likes it might consider buying it at some point.

What does bother me about downloading is how most of the time the listener doesn't have access to the artwork and/or text that comes along with a physical copy. Perhaps for many people this doesn't even matter, but personally I have always felt a great satisfaction from having an image and some words by the artist to accompany and enhance the sounds.

So, http://www.itstartshear.com was designed simply to be a place where all listeners, no matter what format they obtain the music in, can easily access all the lyrics and notes and visuals which are meant go along with the songs. And as a title, http://www.itstartshear.com serves the music well by automatically becoming a link any time the album is written about. A link to the place where people can learn all about the album, directly from the source. A link that is the album. Or at least a link that will be the album, once it comes out, on February 20th 2012.

For those who read this and hear the music before that date, I am happy to tell you that http://www.itstartshear.com was produced by Nils Frahm and is my first project on which the sonic timbre of the songs was treated equally as important as the music itself. I have been in awe of the sound on the many records coming out of Nils' studio over the last couple years, so I thank him deeply for helping me to explore a richer, wider sonic landscape.

Many of the songs on this album were made in dedication to someone or something in particular. There is a recollection of a romantic letter exchange from several years ago (A Tribute To Our Letter Writing Days), a song written by my father when he was 19, which I discovered on an old cassette tape in late 2008 (Blue), a remembrance of a friend who passed away in a kayaking accident, for which I enlisted anyone and everyone to submit recordings by sharing a commemorative text over the internet (Asleep), a celebration of a little-known artist who has inspired me greatly (Colin), and a dedication to a bird whose life I stole while driving alone in the countryside (Trespassing), among others.

Ufomammut complete sixth full-length, to be released on Neurot next year