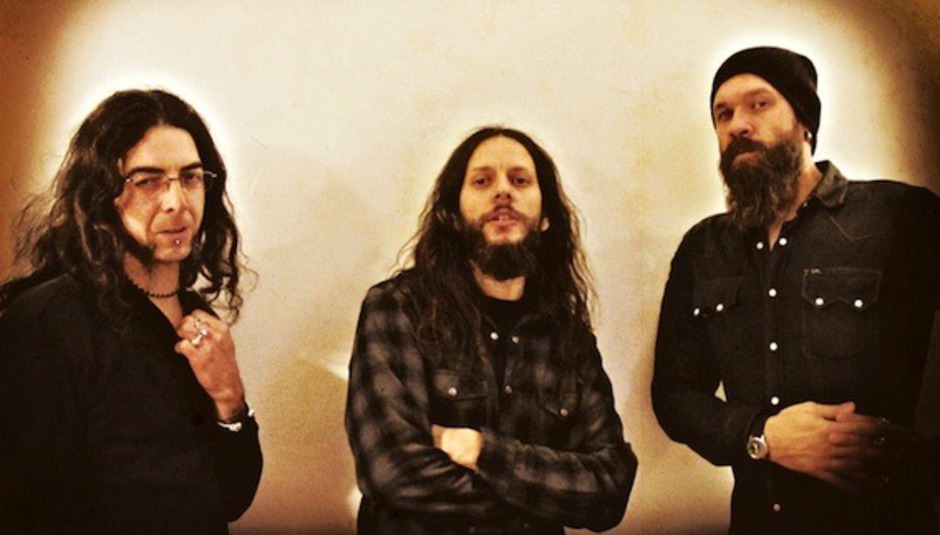 Ufomammut complete sixth full-length, to be released on Neurot next year

If anyone ever asks you who the best Italian band are, remember that the answer is Ufomammut. Exciting news for any fans of these European brutalists in that they've just finished the recording of their sixth full-length record, the follow-up to last year's Eve. There's two parts of this, too, both of which will be released through Neurot Recordings.

Both parts are collectively called Oro and are made up of 10 "movements" across two separate albums, released next year. The initial part is Opus Primum and comes out in April whilst the second work is Opus Alter and will see the light of day and dark of night in September. Once more, the band worked with Lorenzo Stecconi on the material.