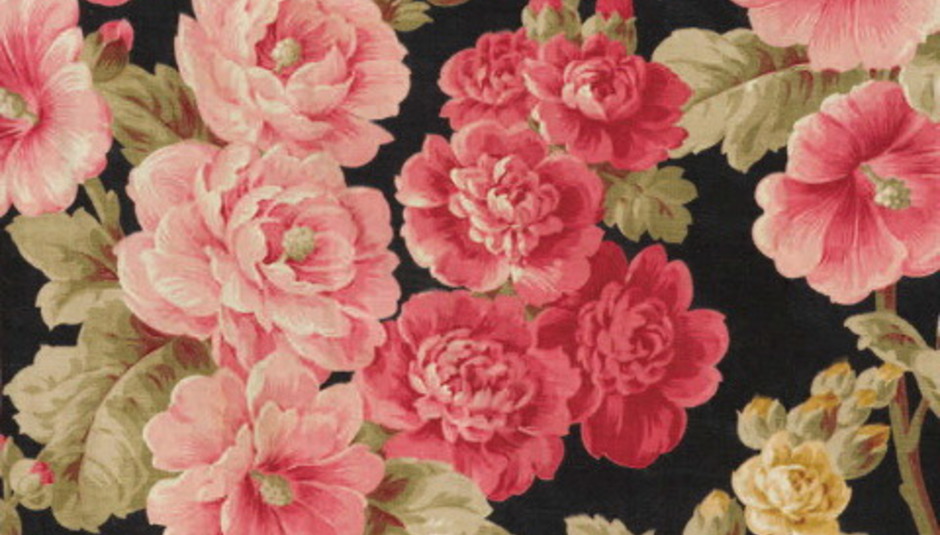 Last month Mark Lanegan announced the release of a new album, Blues Funeral, on February 6 through 4AD. It's his first since 2004, believe it or not. Now the opening track, 'The Gravedigger's Song' has been made available for free download and streaming below.

The artwork and tracklisting have also been revealed, both of which can be viewed below. The artwork? Well, it's quite wallpaper-y, isn't it? Lanners will be over here and Ireland in March for a few shows. All are listed below.