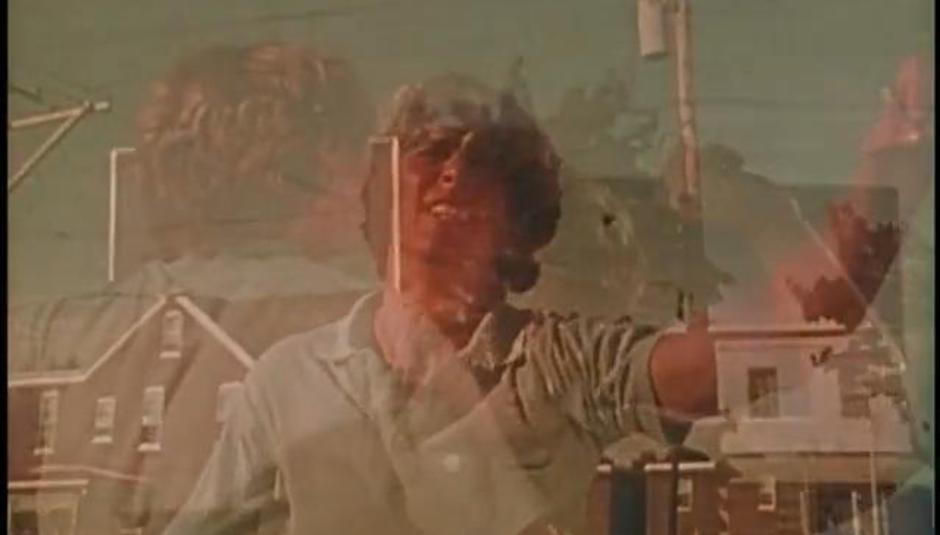 On February 6 Phenomenal Handclap Band release their new album, Form & Control, through Tummy Touch. On December 12 they release a single taken from that record, which is 'Unknown Face at Father James Park'. There's also a video for it, and we've got the first showing, so get your eyes on it below.

But first...Kindly enough they band have written a bit about the video, too. Have a look below to read about it, to take a bit of context.

"As a teenager, Father James Park was the local park where my friends and I were able to go and not be bothered by our parents or other authority figures. We used to meet there as often as possible to hang out and clear our minds, and since there were no adults around, it also became the place we'd go to expand our minds. The Unknown Faces at Father James Park is about the inherent peer pressure, confusion, and tumultuous times that teenagers have.

For the video, we thought the best way to reflect this subject matter would be to edit together found footage along the lines of the various PSAs (Public Service Announcements) we were subjected to in high school. They were so humorless and terrifying at the time, but looking back, it was a lot of unnecessary warning against what turned out to be healthy experimentation."

The band are on tour with Bryan Ferry at the moment, but they come to the UK later this month, supporting the man at the Shepherd's Bush Empire on December 13 and 14.