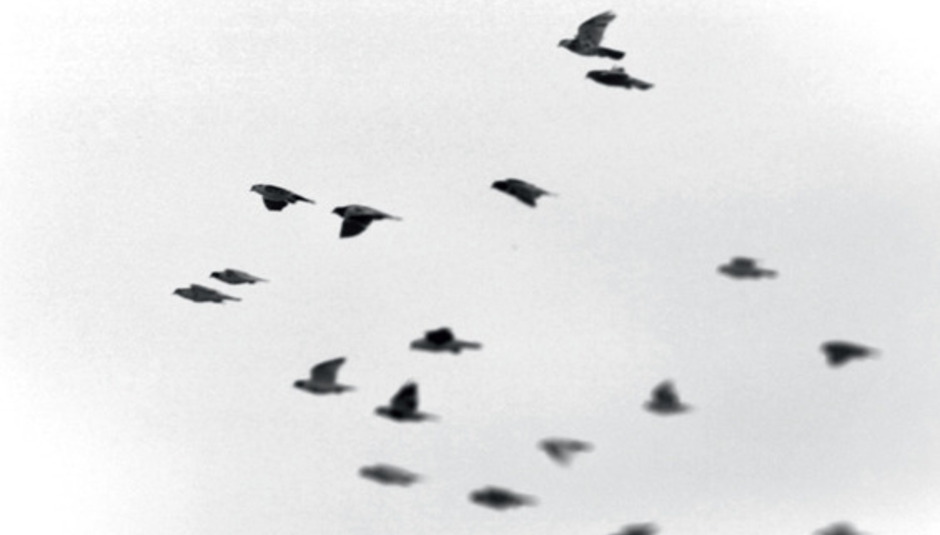 Many times this year we've listened to PJ Harvey's Let England Shake and almost each and every time we marvel at its brilliance. You may remember the films which were made for every track on the album by Seamus Murphy, we ran a few of them after all. Well, the good news for anybody who was or still is a fan of these is that they're going to be released on DVD together on December 12 through Island.

Murphy travelled across England to create the films and they work standing alone, with music or altogether as a collection. The DVD also contains previously unseen film for 'England' as well as Murphy's notes on making the films.

Below is the tracklisting for the DVD as well as the artwork/cover. Watch: 'Given To The Wild'

a short film from The Maccabees