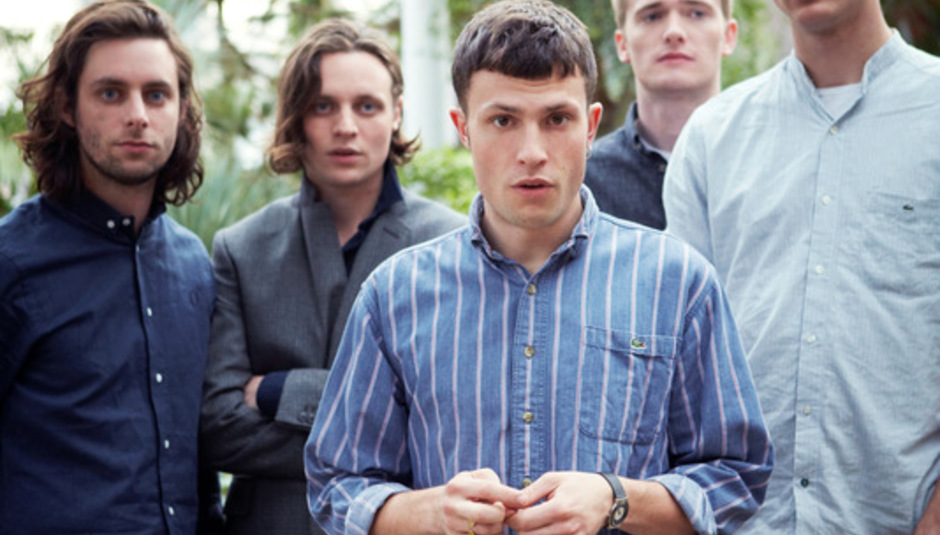 Watch: 'Given To The Wild' - a short film from The Maccabees

Today is the first of December, so you can think of this like a first-chocolate-from-the-advent-calendar type thing if you want. Either way, The Maccabees release the follow-up album to the excellent Wall of Arms on January 9 next year. It's called Given To The Wild and is released through Polydor.

We've got a short film to show you, of the same name of the record. It's brand new and features many audio sections cut from the album, as well as some visual greatness. Have a peek below.

Preceding the release of Given To The Wild will be a single, 'Pelican', which comes out on January 2, giving you a potentially great start to 2012.