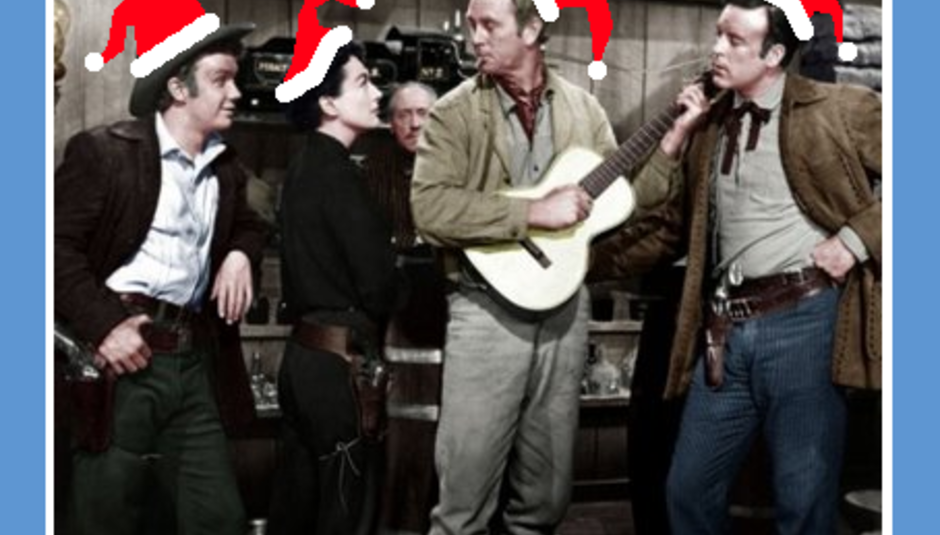 As is painfully obvious, today is December 1. That's also when advent starts. It's therefore the start of Darren Hayman and Fika Recordings' advent calendar where each day there will be a split download single from two artists. These include Darren, naturally, as well as other talented people like The Wave Pictures, Terry Edwards, Ballboy, Josie Long, Tigercats and many more.

...whilst Darren's track is Elvis's Blue Christmas, which can be downloaded and streamed here. The project arose out of Hayman's new EP, Christmas In Haworth, which was released a couple of weeks ago. See below for a video from that, too.

Keep your eyes peeled for more of this stuff on this website.