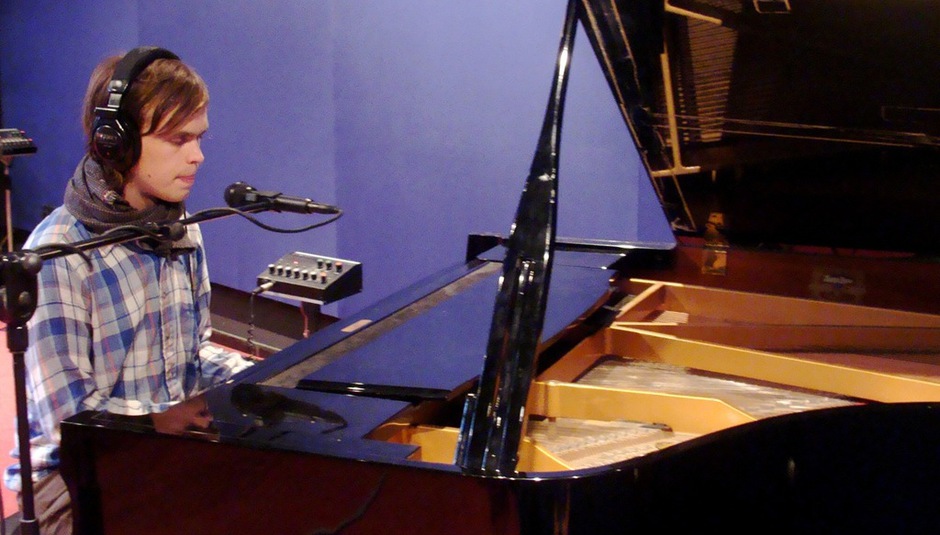 Erased Tapes Records are spoiling us this year. We've already had the magnificent and recommended A Winged Victory For The Sullen album and Nils Frahm has a cracker on the way too, in Felt. We may also need to add a third record to their instrumental wonders this year, as Peter Broderick is releasing Music For Confluence through the Berlin-based label on November 28.

The album is an accompaniment to a documentary-film called Confluence, by Jennifer Anderson and Vernon Lot. The film documents cases of missing and murdered young girls in Idaho in the 1980s. Below is the tracklisting and album art: You can listen to some of the record below, via SoundCloud. A teaser or taster, perhaps.