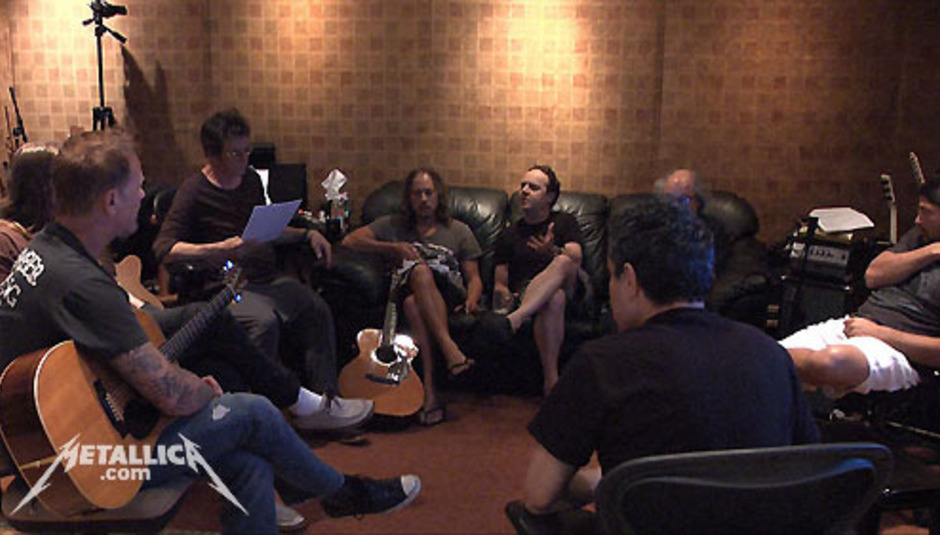 Back in June it was revealed that Lou Reed and Metallica were working together on an album, scheduled for release in 2011. There have since been a few more drips of information, but now we can hear the first snippet, as it has apparently leaked onto the internet. It's of a song called 'The View', taken from the album LULU.

LULU comes out on October 31. More details can be found here.