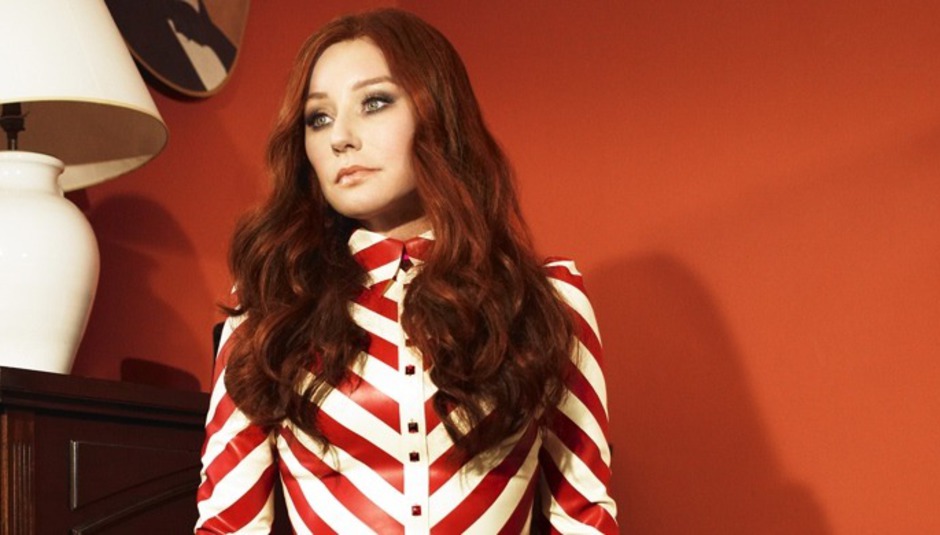 Today, Tori Amos releases her new record and DiS has it below for you to stream, in full. Not only that but we've also got a little competition for you, with a different prize everyday this week.

Night of Hunters is Tori Amos' twelfth studio album. It's a whirling voyage through a land of pianos and delicate strings topped with that haunting voice that could be no-one else (although Joanna Newsom, Patrick Wolf and many other DiS favourites do try their damnedest to exorcize their inner Tori). Interestingly, it's Tori's first release via the seminal classical label, Deutsche Grammophon. Which makes sense when you read how she describes the concept behind the new record:

"It's a 21st century song cycle inspired by classical music themes spanning over 400 years. I have used the structure of a song cycle to tell an ongoing, modern story. The protagonist is a woman who finds herself in the dying embers of a relationship. In the course of one night she goes through an initiation of sorts that leads her to reinvent herself allowing the listener to follow her on a journey to explore complex musical and emotional subject matter. One of the main themes explored on this album is the hunter and the hunted and how both exist within us.”

Before you bash play on the stream here's a little postcard Tori sent us... To celebrate the release of Night of Hunters, we're giving away a different prize every day this week (you might want to bookmark this page or follow us on Twitter and/or Facebook for a reminder of the prizes throughout the week).

This weekend's prize is a signed copy of Night of Hunters on CD plus the original of the postcard scanned above and a pair of tickets to see Tori at the Royal Albert Hall.

To enter, simply comment below, with the answer to the following question: If you could ask Tori Amos one question about her new album Night of Hunters, what would you ask?

The winner will be picked at random from the correct answers and notified at midday on Monday. Good luck!

Congratulations to Mark Davison who won Monday's prize of a pair of tickets to the Royal Albert Hall and to DiS user davidix who won Tuesday's prize, which was a signed copy of the album.