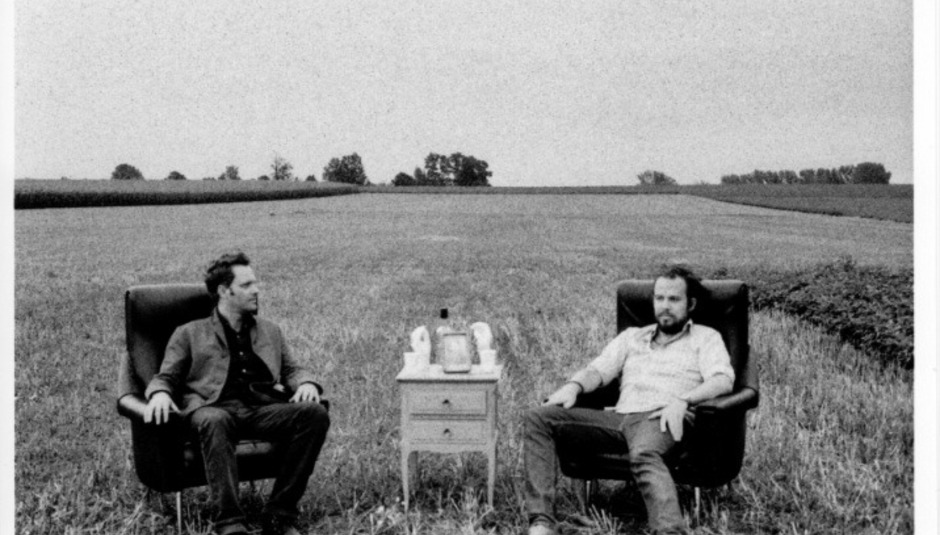 Listen: Stream A Winged Victory For The Sullen's self-titled debut

Dustin O'Halloran and Adam Wiltzie formed A Winged Victory For The Sullen and announced the release of their debut, self-titled record earlier this year. It promises a great deal and delivers even more. I can't speak for the rest of this website's writers, but it has been spun many, many times and provoked a range of emotions for me.

There's already been a taste of the record in 'Steep Hills of Vicodin Tears' but now there's more, much more. You can stream the entire album below. It is slow-paced, but utterly worth immersing yourself in, not that you can do anything else once you press play. Off you go...

A Winged Victory For The Sullen is released in Europe on September 12, through Erased Tapes. Pre-order that from here. It is also being released through Kranky on September 13, in North America. That pre-order link is here.