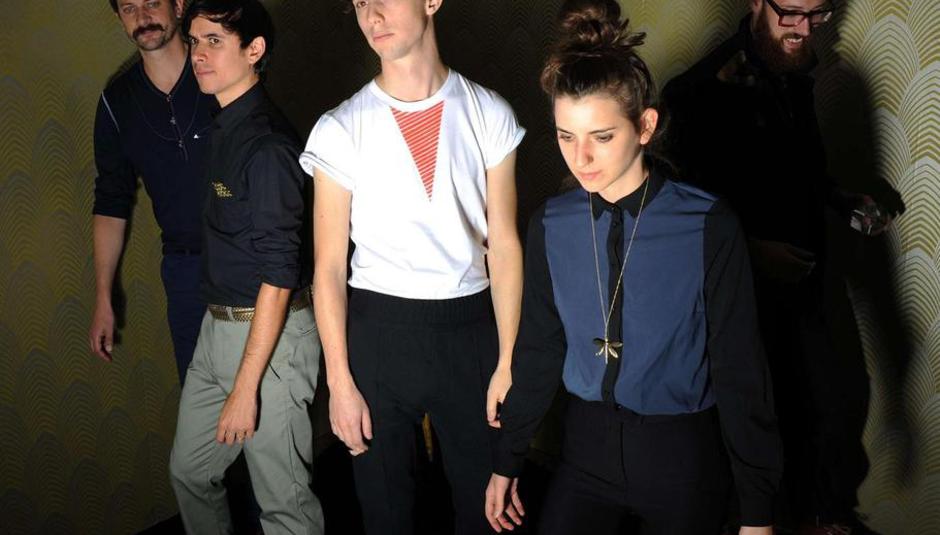 It's been a while since we've heard anything from the multi-faceted Fanfarlo, but now the wait is over. They've got a new album on the way, and on that album are some songs. You can now download one of them, as well as watching a video for the track. The track, by the way, is 'Replicate' and can be downloaded from the band's official website.

Below is also the video, directed by Alex Southam:

The band also have a UK show at the end of this month, on September 30 at London's Hoxton Hall.

Listen: Stream A Winged Victory For The Sullen's self-titled debut