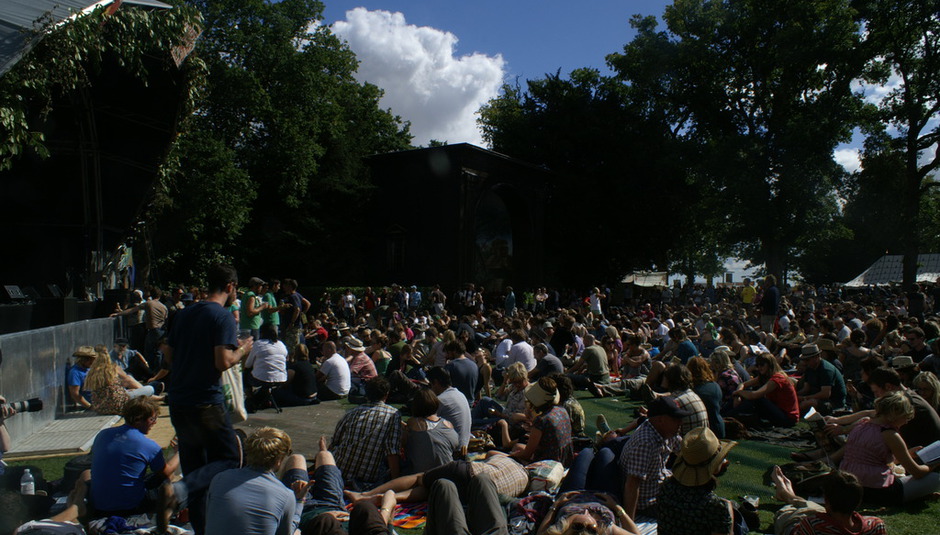 Hey, End of the Road festival looks pretty good this year, eh? It does. And it just got quite a bit better with the new acts that have been announced today, including some very tasty Scottish lads. Have a peek at the new additions for the festival below.

In addition to the wonderful new bands that have just been announced, these artists were already confirmed to play End of the Road. It's not a bad list, either, in fairness.

This year's festival runs from 2-4 September in Larmer Tree Gardens, North Dorset. More information on ticketing and other such matters can be found here.