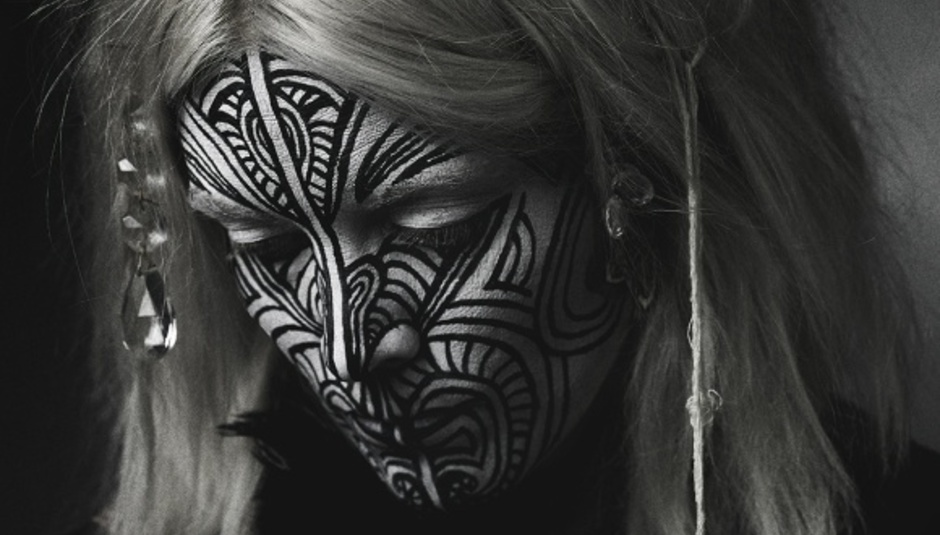 It's always good to see and hear what Karin Dreijer-Andersson is up to nowadays, especially as it's usually batshit mental in one way or another and some kind of avant-garde superbness in many other ways, too. She features as Fever Ray on the Official Soundtrack to the upcoming motion picture (film/movie) Red Riding Hood with a track called 'The Wolf'. Now, thanks to Disco Naivete you can listen to it. It's erm, pretty good, but as dark as you'd expect. Perhaps even a little bit darker, I don't know what levels of darkness you expect.DiScuss it on our boards here.