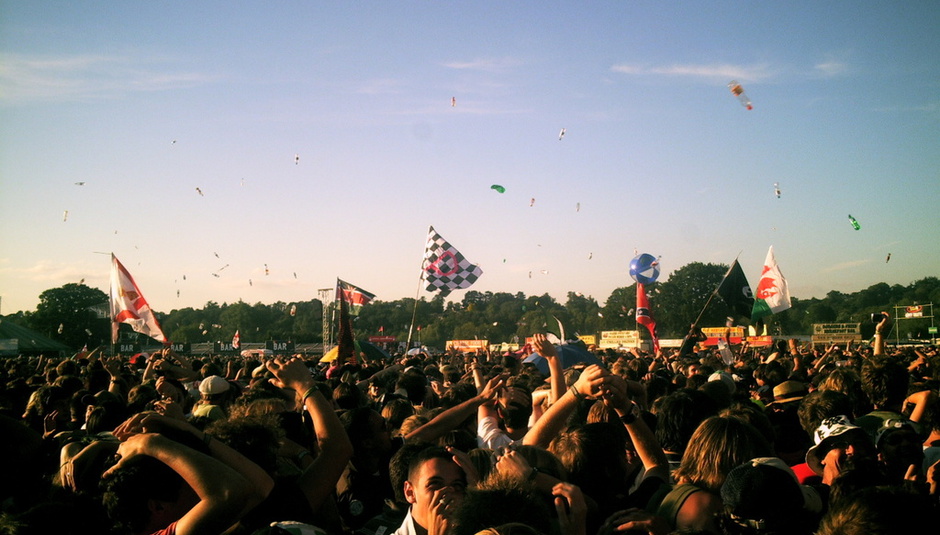 Welcome to the 12th edition of our weekly(ish) festival news round-up, featuring the news and updated line-ups from some of the UK and Europe's best festivals, and some which aren't quite as good. Despite last week being Number 10 (twice) this week is definitely 12. I think. Anyway, off we go... Info: Tickets sold out, but more details here and here New additions: Slow Club and Everybody Was In The French Resistance...Now!

Already on the bill: The Pains Of Being Pure At Heart, The Primitives, Internet Forever, This Many Boyfriends, The Pooh Sticks, Shrag, Standard Fare, The Smittens, Ballboy, Love Is All, Veronica Falls, Allo Darlin'

Following on from the news that U2 have pulled out of the festival due to Bono's onoing back problems rumours have started at who will be taking their place. NME.com reckon it could be Led Zeppelin. I'd quite like it to be someone else. Not that I'm going but, y'know, from the comfort of your own armchair and everything.

UPDATE: We all now know who it's going to be that replaces Bono and co. It's Gorillaz. Hooray. Now we can sleep well.