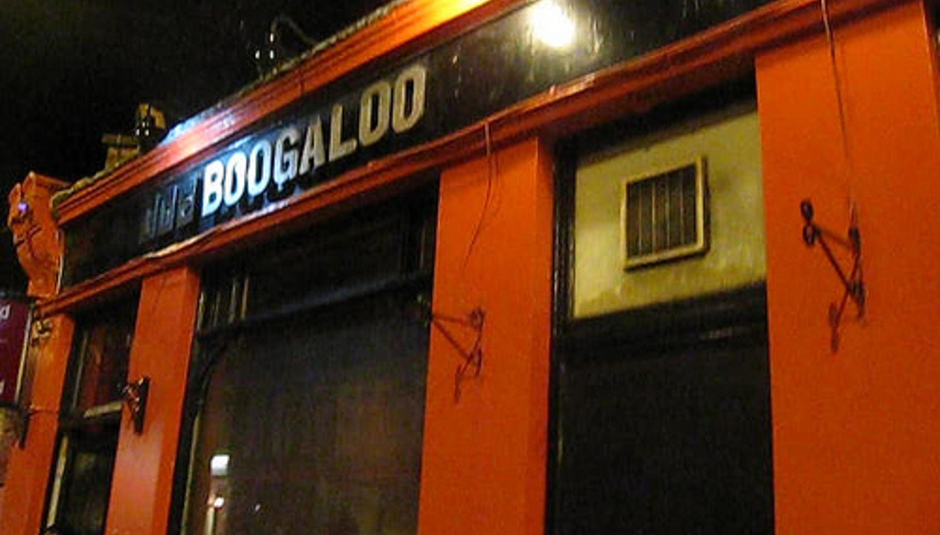 Starting from tonight London's The Boogaloo is to play host to a regular series of live shows in aid of charity. The nights will go under the Nick Drake-inspired moniker of Brighter Later.

As reported by the Londonist, the first show will be in aid of the good folks at Cancer Research UK. To get the charitable feeling going, each of the acts will be donating their sets for free. They include former Courtney Love side-woman Bethia Beadman, alt-folk songwriter The Train Chronicles, indie-poppers Whales In Cubicles and gravel-voiced troubadour Semaphore.

The bands will be kept in order by compere Robert Price, a poet who does a mean Warren Zevon recital and ClubRees, former hosts of The Fly’s legendary indie night, will be DJing after the bands.

“We’re funded entirely by the general public and it’s thanks to the energy and commitment of our supporters that Cancer Research UK’s scientists, doctors and nurses are able to go on making progress towards our vision: together we will beat cancer. I encourage everyone to go along for a great evening and help support Cancer Research UK's lifesaving work.”

Tickets cost £5 on the door with all proceeds going directly to the charity. Brighter Later will return on Thursday 3rd June with a lineup still to be confirmed.