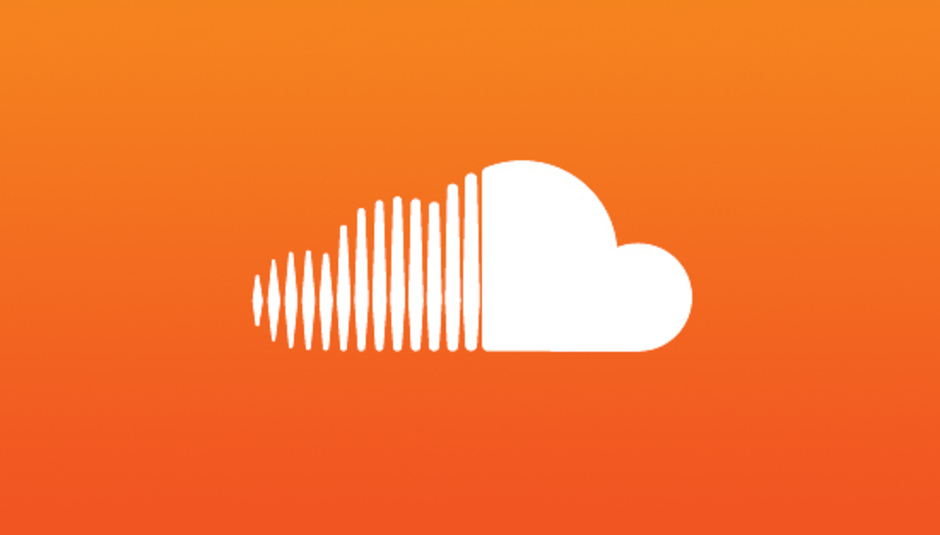 The above maths might not make sense to everyone but basically, we've listened to a lot of feedback from you and have created a succinct Tumblr micro-blog, with lots of play buttons. These are not just any ol' play buttons to bash, oh no, we have hand-picked tracks from Soundcloud based on things we're recommending on the site and provide you with a link or three to read relevant bits on DiS.

Of the 42 posts so far, there is a mixture of genres and artists ranging from two new Deftones songs from their forthcoming album and These New Puritan's new album Hidden to The Knife's back catalogue, White Hinterland covering Justin Timberlake and an exclusive track by Angus from Liars featuring his sister. If you look ^up there^ you'll see a list of names of most of the stuff on the blog so far. Plus we've included label samplers from the likes of Sub Pop, Warp and Erased Tapes.

There are a couple of new things added each day and you can keep yourself up to date via RSS or following the blog on Tumblr or Twitter @drwndnsndcld or by becoming a 'fan' on Facebook. And the blog should be up on Hype Machine soon, if it isn't already.