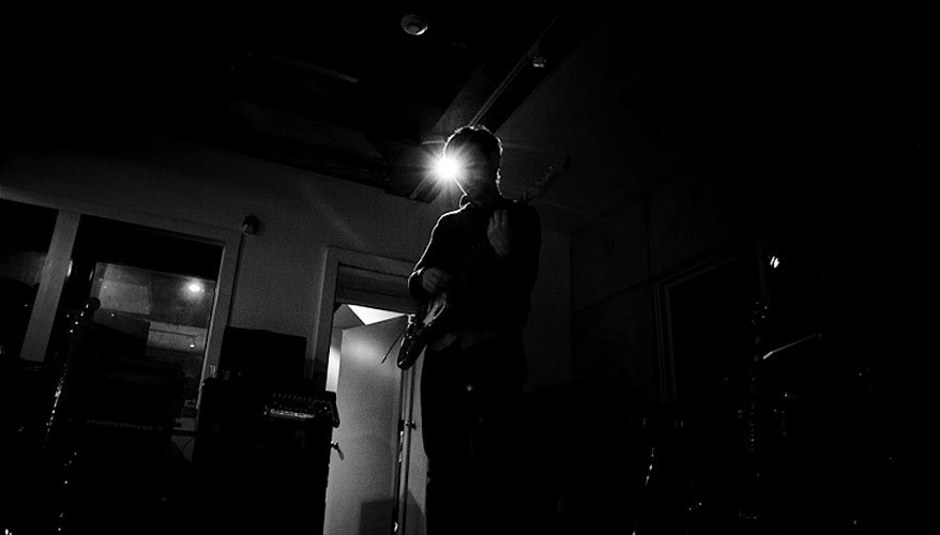 Yesterday (I think...) BBC 6Music (help!) premiered a 'new' track from The National. I say 'new', because it's been a part of their live set for a while now, but obviously the recorded album version is different. It was 'Bloodbuzz Ohio', which happens to be track number six off their new one, High Violet.

A few websites uploaded the mp3 rip from 6Music, but not us, oh no. We waited 'til something official came along, which it now has. The band have made the track available to download for free on their website. Which is a legitimising factor.

So, you've got TWO choices. The first is to download the track with no strings at all and get it at 192kbps, straight to your computer. The second, more detailed option is to enter your e-mail address in the box, sign up to the band's mailing list, and for your troubles you'll receive a 320kbps version of the track AND some artwork, which is below. High Violet is released on May 10 in the UK, through 4AD. More details here and here.