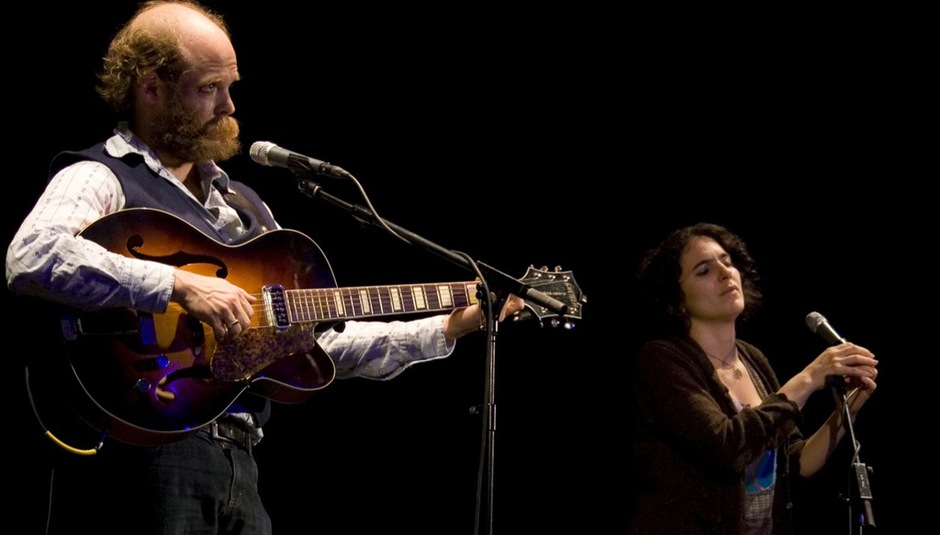 As if the video for Hot Chip's new single 'I Feel Better' wasn't enough, they've only gone and done a remix for it. This much was to be expected. Believe it or believe it not, none other than Bonnie 'Prince' Billy/Will Oldham/Bonnie Billy/whatever adds vocals to it. I stay far away from calling it 'singing' because what Willy does is that sort of half-singing half-talking type thing that he does throughout I See A Darkness and some of his other records.

It's been about for a day or so now, but thankfully and surprisingly enough Parlophone have uploaded the track onto their official YouTube channel, in reasonably high quality. They've also made it embeddable, which we're over the moon at, and it's the reason for this 'news' story.

It's quite long and is very much minimalist. You can very easily imagine him doing that rolling back and around of his head he does when 'singing' it, too. Listen below:

Bonnie 'Prince' Billy returns on Monday, offering us a record with 'The Cairo Gang', entitled The Wonder Show Of The World. Let's hope it lives up to its name, eh?