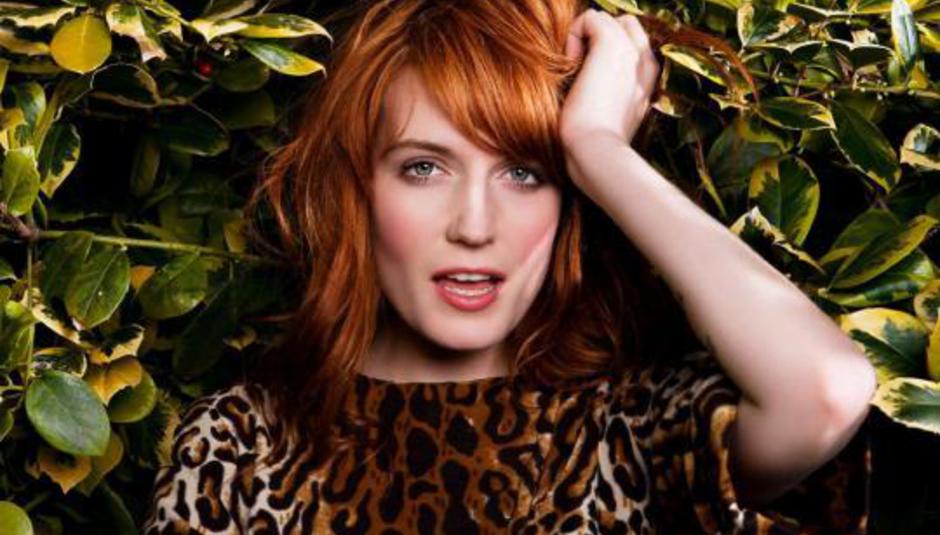 As one eagle-eared fellow from our forums pointed out, Florence + The Machine's track 'Rabbit Heart', or specifically the beginning bit, shall we say 'overpays homage' to Gang Gang Dance's 'House Jam' at certain points. Well, now GGD are trying to claim royalties from the track, claiming that the similarities are too striking to be a coincidence (via Pitchfork).

Listen for yourself below.

Doesn't take Kurt Wallander or the one-eyed determination of Columbo to work this one out.

Unfortunately for fans of musical set-tos, any mild controversy stops here. Sort of. Florence has agreed, claiming that it was an error that the New York band weren't originally included in the liner notes for the chart-topping Lungs . Some may find that hard to believe, and say that she got caught, but who knows, eh?

Florence herself has said: "Yeah that's true, it's no secret. I've spoken about it in interviews before. I'm a massive fan of Gang Gang Dance and it was in homage to them."

It'd be mighty hard to keep that sort of thing secret, though. Warp, GGD's label, also say that Flo's label did acknowledge the infringement and were aware of it, too. Makes it seem almost clear cut! Still, nice that it's a happy ending for Gang Gang Dance, who haven't had much to shout about in the luck department recently.