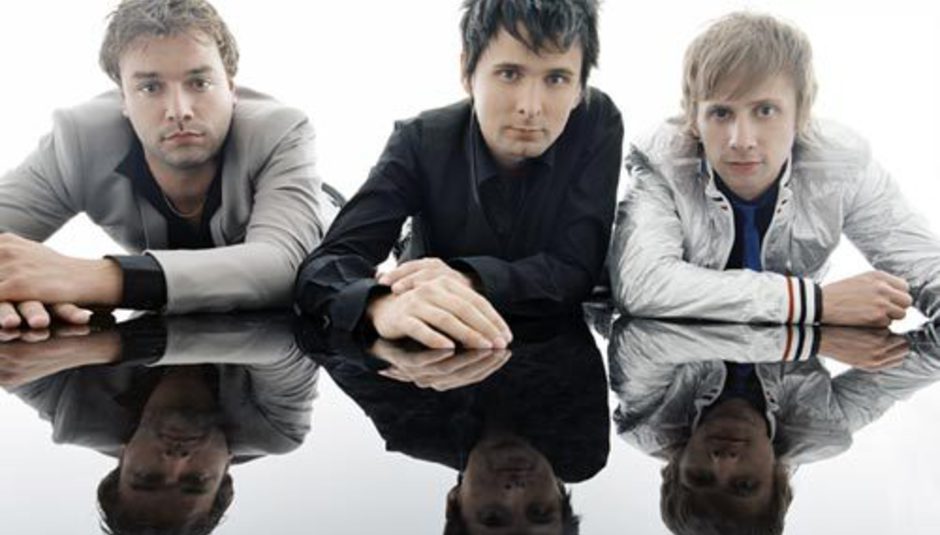 Scottish festival T In The Park have announced the first lot of bands and headliners for this year's festival, with the headliners being Eminem, Kasabian and Muse. What? You don't like any of those bands? Don't worry, there's plenty more that be more to your tastes. I hope.

The first draft of the line-up is below. You may want to point your eyes from the bottom up rather than top down, as that's where most of the better bands are situated.

T In The Park takes place in Balado, Kinross from Friday July 9 - Sunday July 11, with a capacity of around 85,000. Tickets for the event go on sale at 9AM on Friday February 26, and prices range from £65-£75 for a day ticket, to £170 for a weekend ticket, £180 for weekend and camping, and £190 for Thursday and weekend camping. There's also a whole world of Boutique camping options, whatever they may be.

Tickets available from here and more information from here.