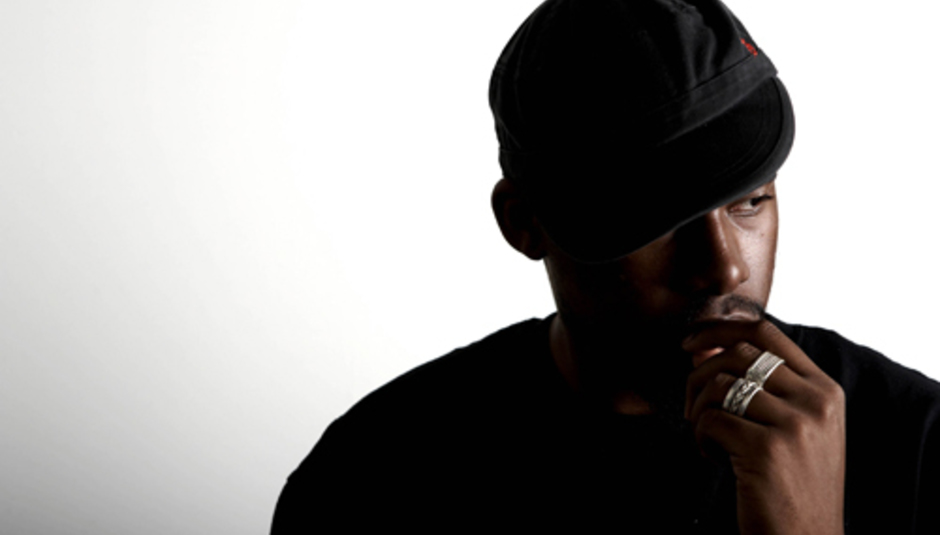 Purveyor of lovely beats who goes by the name of Flying Lotus has announced a new record, coming out in a few months, on Warp, obviously (via Pitchfork). It was in a Christmas message on the Brainfeeder website where he dropped the news:

Merry Christmas and happy holidays to everyone as we’re approaching this new year, I felt it was time to let go of some things that have been gathering dust. Some old things, and some new things, I tried to pick out tracks that I know yall haven’t heard yet so there should be surprises around every turn.

can’t believe i’ve been making tracks for over 10 years now..That said, there’s so much to learn still.

I hope you all enjoy this mix. Thanks to the Gaslamp Killer for doing an incredible job on this.

Can’t wait for you all to hear my album ‘Cosmogramma’ coming out April 20th 2010 on Warp Records.

So, it'll be called Cosmogramma, which is a slightly Mars Volta-esque titling, but fits reasonably well into the Fly-Lo aesthetic, too. The mix he's on about, if you're wondering is 'A Decade In Flying Lotus' and can be obtained by clicking here or visiting the Brainfeeder website. Another mix from this fella won't do any harm, now.

Click below to listen to his (now ages-old) collab' with Burial. He's also been working on the NSEW project, more details here.

Shearwater ask for your money...in return for something lovely