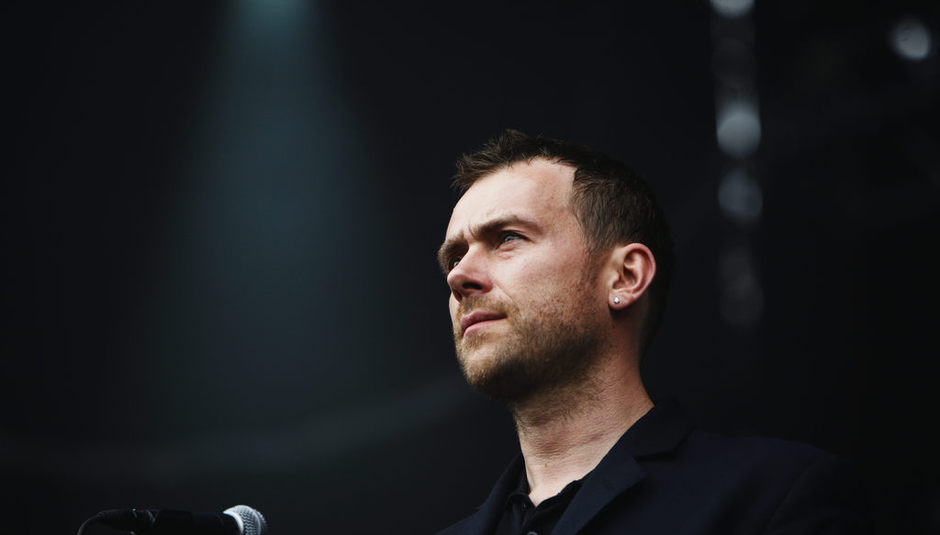 It's been a relatively busy twelve months for a certain Damon Albarn, all that Blur reunion stuff must have left him pretty tired and jaded you'd have thought, but no, MAN'S A TROOPER! DB's as eager as ever to get on with his various side-projects (if you can call them that any more...), and has revealed some juicy bits of information about Gorillaz's new record.

First up, here are the stars who Albarn says featured on the record. It reads like a who's who of something unbelievable. They are:

Yeah, and he FAILED to get Englebert Humperdinck! One can only imagine the beauteous music that would've been made between him and the other lot. If that wasn't enough (it probably isn't, is it?) then another nugget he reveals that the album will be a reaction to shows like X-Factor (MORE LIKE X-FACTORY AM I RIGHT?).

"I'm making this one the most pop record I've ever made in many ways, but with all my experience to try and at least present something that has got depth. I think pop music is a great place to get new ideas across ... The only danger is knowing when you are doing good work, how many people might be affected by it."

"I've tried to connect pop sensibility with trying to make people understand the essential melancholy of buying a ready made meal in loads of plastic packaging. People who watch X Factor might have some emotional connection to these things, that detritus that accompanies what seems the most essential thing in people's lives these days, the celebrity, the voyeurism."

Speaking of Blur, head over to here to watch the trailer for their soon-to-be-released documentary, No Distance Left To Run.