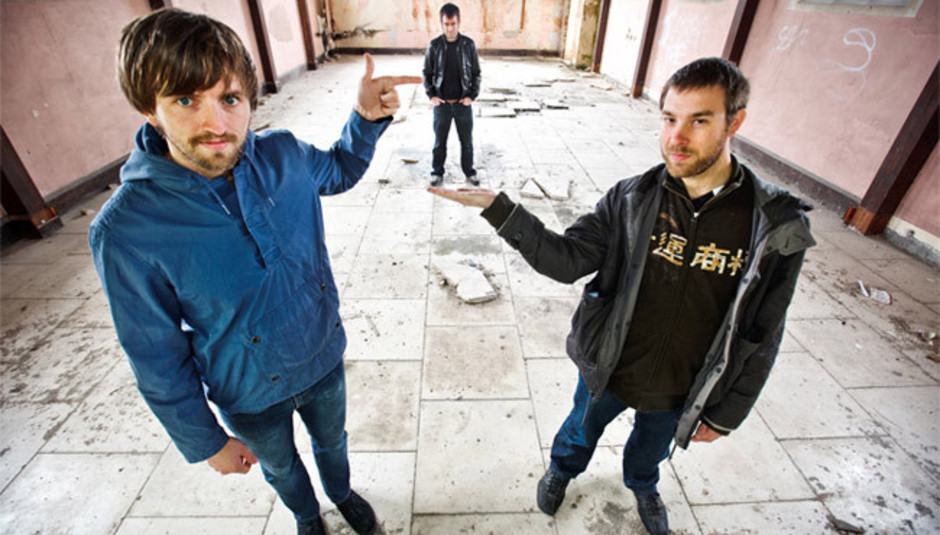 Welsh favourites of ours, Future Of The Left have just announced - at the very last minute - a UK tour for late November and early December. More power to them, I say.

I was certain that these dates had already been done before, but on some cursory searching of the so-called 'archives', I can't find anything. Even if they have, it doesn't hurt having a bit of a reminder!

Earlier in the year the band released Travels With Myself And Another, which is well worth your money. Watch the video for 'The Hope That House Built', which is taken from the aforementioned album.