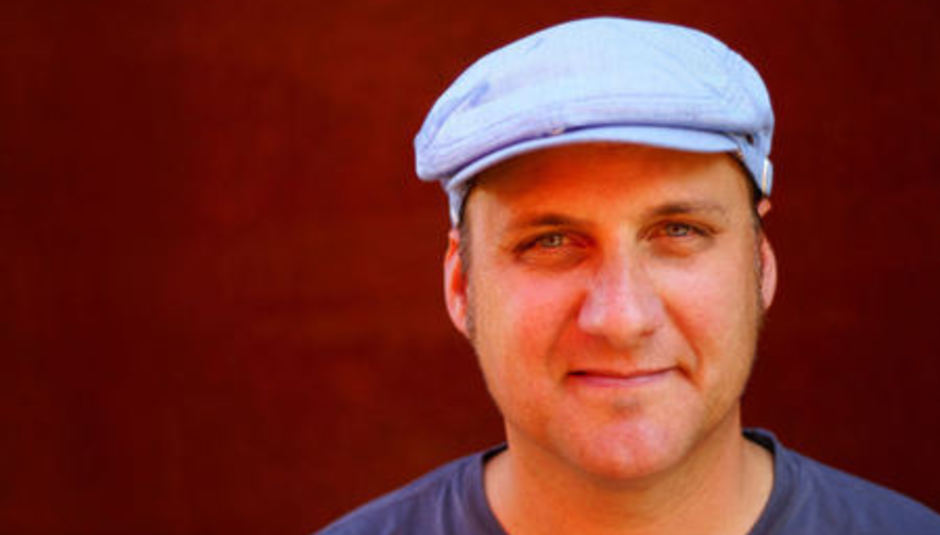 If you're a regular reader of this site, or indeed any other broadly indie music based website in the whole world, you won't have failed to notice that Pavement are indeed going to get back together. If you have failed to notice this, having been stranded in, I dunno, Vanuatu or somewhere then here's a neat little timeline of how the events have unfolded around the reunion.

So, that's that out of the way - now onto what you're here to see, Spiral Stairs's (who is in Pavement, obviously!) new video, for 'Stolen Pills'. The track itself was out October 12, and is his debut solo single. Woooo! It's taken from his current album The Real Feel which is out now. Read our review of it here.

The Guardian gives away Fever Ray album, watch the vid for 'Stranger Than Kindness'