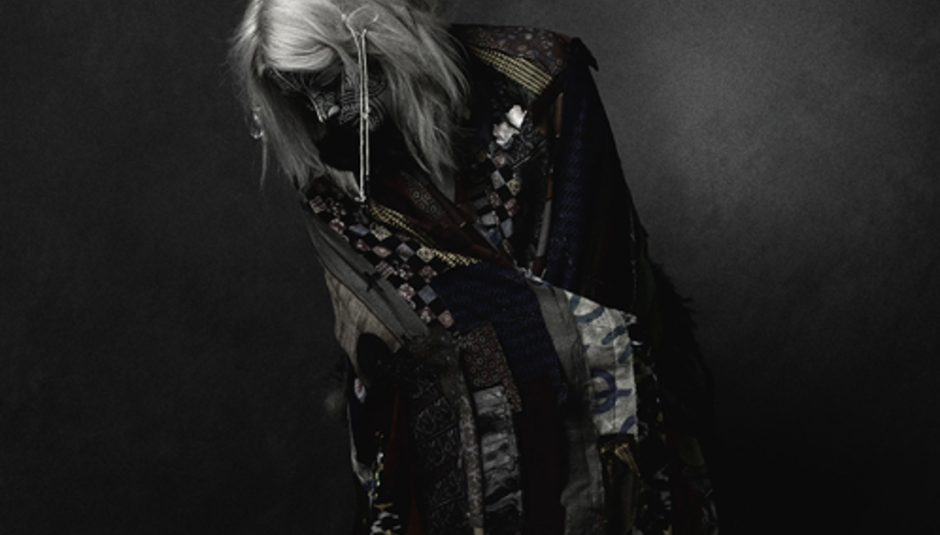 The Guardian gives away Fever Ray album, watch the vid for 'Stranger Than Kindness'

Those wonderful souls of good standing over at The Guardian are giving away a free Fever Ray album with this Saturday's paper. They're doing a thing very similar to what The Times did with REM the other week in that it's a) a live album and b) you'll get a code thing with which to download your copy of the album, which was recorded in Sweden in March this year. The tracks included on the album are as follows:

All of which are top, top notch. There's also an interview with the woman herself in tomorrow's paper, so y'know, read it if you normally buy it, or just view it online if you don't.

Now, onto the second part of this two-part news story - the part which concerns the video for 'Stranger Than Kindness'. Go!

Everyone knows the Nordics love a bit of mystery and enigma and Fever Ray is no exception to this rule, what with all those ruddy masks, and those weird promo shots of her seemingly fully tattooed face, there always seems to be a veil of some kind or another.

There's little change of this tack in her new video, for 'Stranger Than Kindness', which was premiered on Vanity Fair for the world, and premiered on Creative Review for the UK. It, like much of what has come in the past, is creepy in the extreme, both musically and visually.

Here it is then, in full, dark weirdness:

Tickets are still on sale for Fever Ray's December 5 show at the Forum, in London. Get them from here.