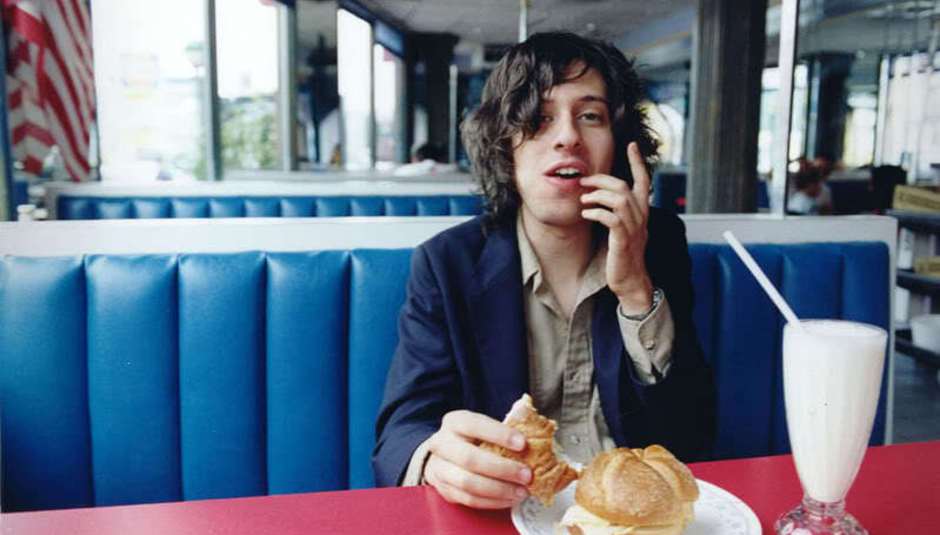 Listen: Adam Green - 'What Makes Him Act So Bad' download

Rejoice! American folkster Adam Green has posted the first track of his new album online, entirely for free, available for you wonderful and lucky people to download. The track is called 'What Makes Him Act So Bad' and is from the forthcoming Minor Love the follow-up to 2008's Sixes & Sevens, which is released on January 11 next year through Rough Trade.

You could go to his official site to download it but, really, you don't need to leave this page as we have an embedded thingamy with which you can download. Sorted.

He's in the UK at the moment, showcasing his wares, as he does. He also pops over to Tel Aviv in between, though. Good news if your an Israeli. You can catch him at the following places on the following dates:

And here's the track itself. It makes me want to click my fingers and croon. And you?