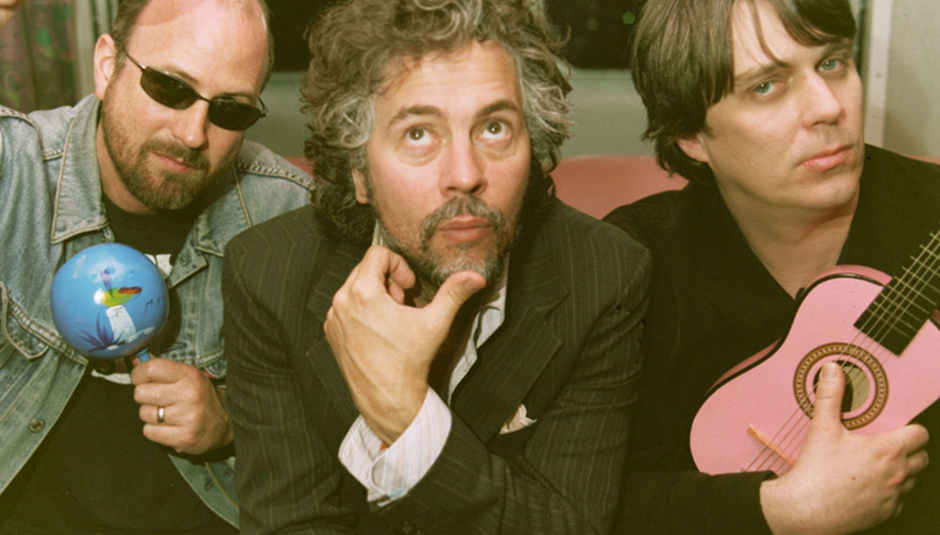 The Flaming Lips are still going and still releasing albums, and there shouldn't be a day that goes by without us thanking the world for this fact. In case you didn't know, they have their twelfth studio album coming out very shortly, entitled Embryonic.

Here we have the video for new single from that album, 'I Can Be A Frog'. It features Karen O from the Yeah Yeah Yeahs, but in what capacity we are not entirely sure. The annoying noises, or the backing vocals? Judge for yourself.

Luckily for Flaming Lips fans, they're heading this way in November, playing some tour dates. Hands up who likes academies? Me! Me! Me! Here they are:

And, as promised, here's the new vid for 'I Can Be A Frog'. Warning: may cause extreme annoyance.

The Flaming Lips "I Can Be A Frog"