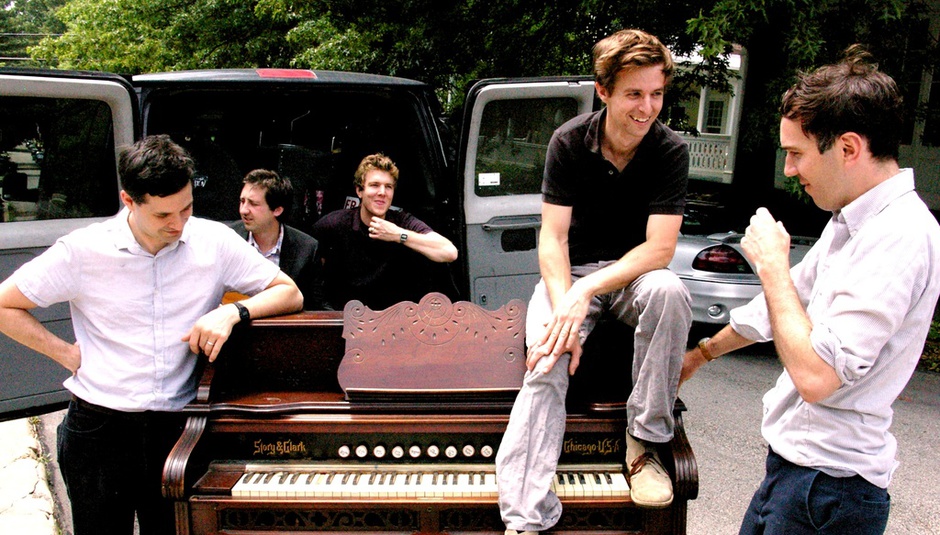 The Walkmen have premiered the video for 'On The Water', taken from their current album You & Me. You can watch the video - which features CGI rabbits and farmers - over at Pitchfork or below, if you fancy it. It all ends rather horribly, though.

An exclusive live session EP from the band is available on iTunes now, and they've also just announced a US Tour. Details below: