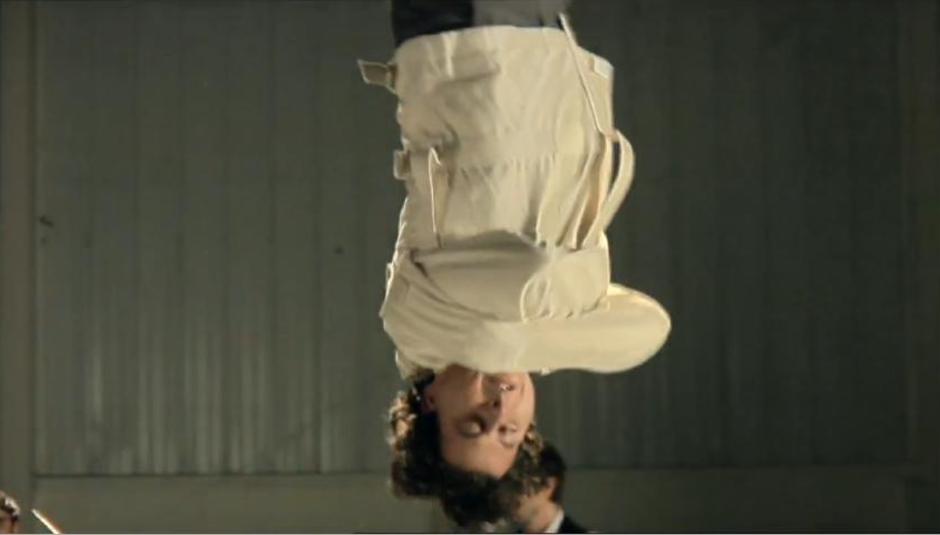 Watch: Fanfarlo - 'The Walls Are Coming Down'

Below you will find the brand-new video for Fanfarlo's 'The Walls Are Coming Down' directed by Ian Forsyth and Jane Pollard.

But before that, the band are off on a UK tour as joint headliners with First Aid Kit from the beautiful country of Sweden. Dates below:

'The Walls Are Coming Down' is taken from Fanfarlo's 'forthcoming' LP Reservoir. It has actually already been released digitally and as a limited edition through Rough Trade Shops, but will get its proper physical release on September 28. The single itself will be released on September 21.