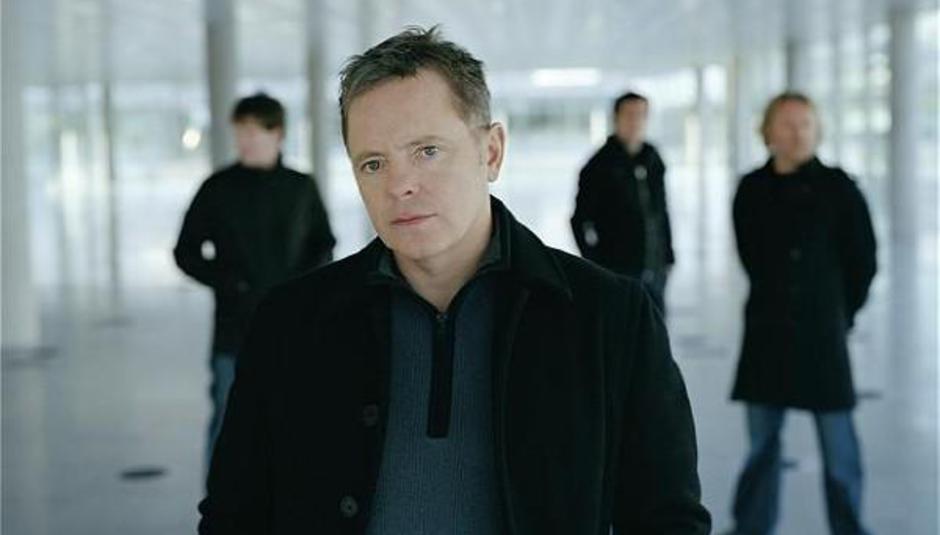 The track will be available for download from August 28 from the band's official website for a limited period and will be 'properly' released on Compact Disc a month later on September 28.

Following that, their debut album, Never Cry Another Tear, will be unleashed onto the world in October and features performances by Blur's Alex James and even more New Order involvement in drummer Stephen Morris. Morris will also bash the skins for the band's upcoming but yet to be announced live dates.

New Order 'famously' split up again in 2007 with Peter Hook's departure. Bad Lieutenant is Sumner and Cunningham's new band with Hook on his lonesome, something he appears to have no real problem with.

Hook currently has more on his mind with Freebass, his current musical project.

In an interview with The Quietus he described the band's sound on the album:

It's like a combination of Joy Division, New Order, Happy Mondays, The Smiths. Like a big Manchester melting pot. But it doesn’t sound overtly like any of those things. You’ll just hear little things that come from the three of us and our experiences. It’s a really interesting mix.

So, er, what do you think of Bad Lieutenant? It's a tad uninspiring, don't you think? Freebass in pole position to win this battle? A points victory?