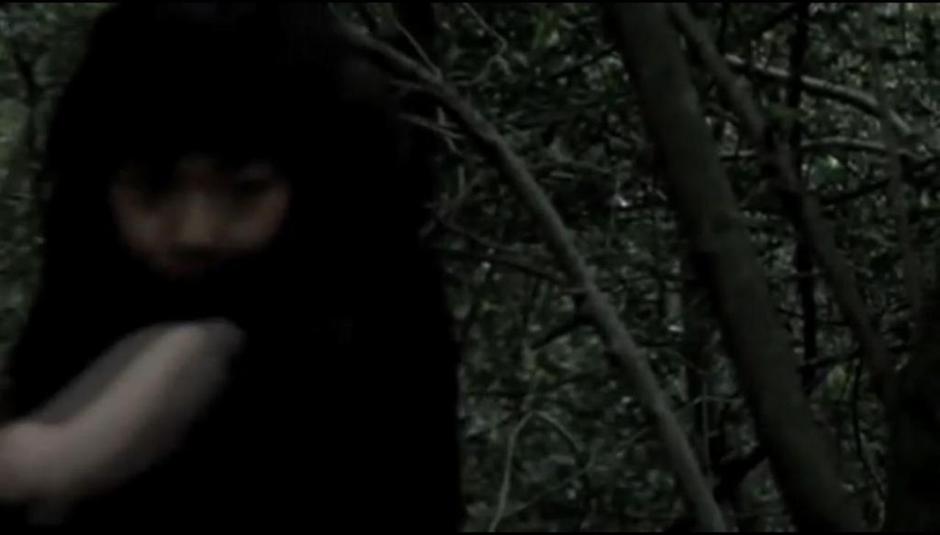 Who loves Lovvers? We love Lovvers. We do. So here's the new video for 'OCD Go Go Girls', taken from their debut LP OCD Go Go Go Girls (one more go, yeah...) which is out on Monday. The single itself came out Monday just gone.

Of interest to you Lovvers fans will, of course, be there current and future touring dates. Here they are then:

With no further ado...

It's a delightfully fuzzy yet endearing mess, isn't it?