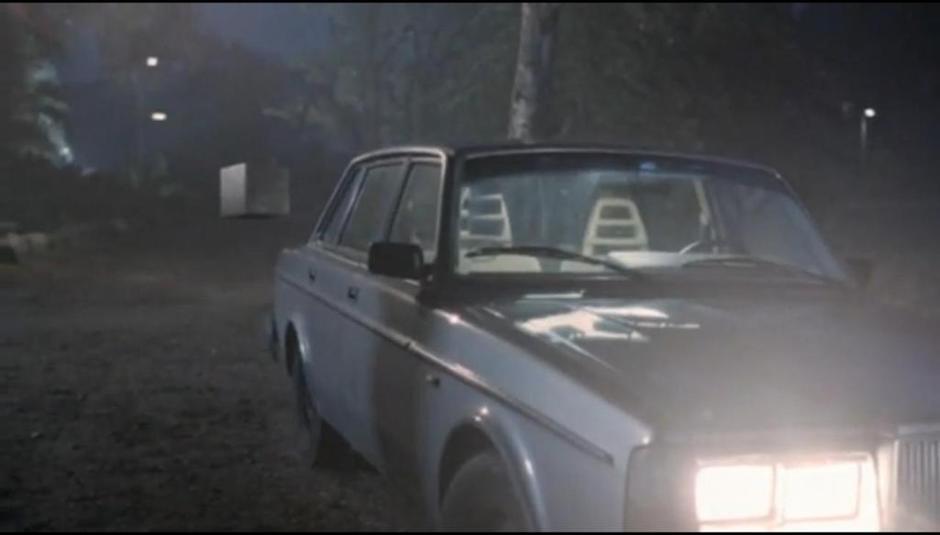 Those Danes. Crazy, artistic Danes. Always willing to stick their finger in any creative pie, hot or cold. Mew have done EXACTLY that with their latest video, where they soundtrack director Martin de Thurah's series of short films.

The first video is for 'Introducing Palace Players', which is the first part of three. It is as odd as it is spectacular, and makes us all want to visit Denmark. Flying laser cubes? Volvos? Albino slugs? Sounds good to us.

As with all great Danish bands, these guys just can't stop coming here. They're back in November, in fact. Check out our review of their show last month at the ICA.

Does that square metallic box remind anyone else of The Wisdom Cube from Aqua Teen Hunger Force, or is that just me?