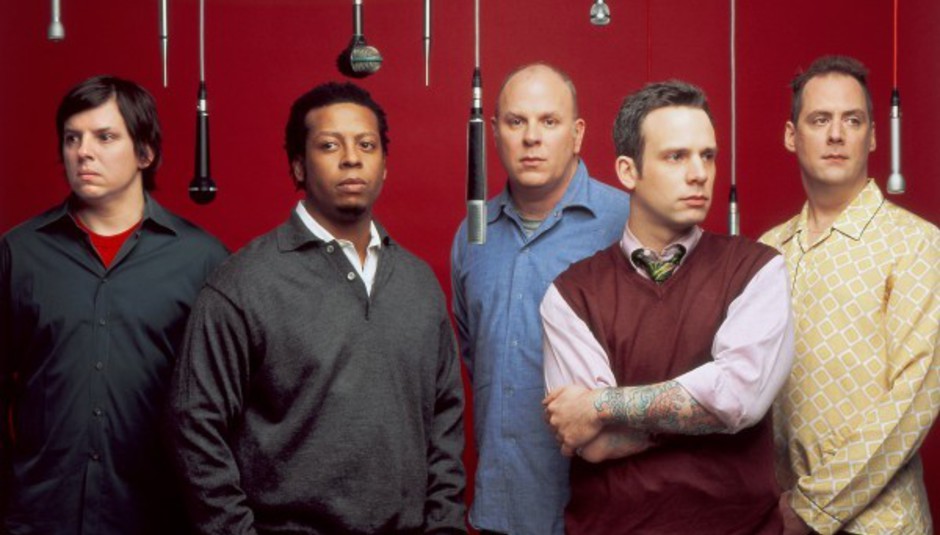 Post-rock behemoths Tortoise are to spend in a day in a studio with Wire's legendary front man Colin Newman to produce a session for BBC Radio 3's Late Junction series.

The collaboration between the two will take place in the Maida Vale studio on August 26, the day after Tortoise play the newly refurbished and re-opened Garage, way up Highbury way.

The idea behind Late Junction is to unite, in musical form, two artists or bands who you wouldn't normally expect to hear together or, for the cynical, wouldn't WANT to hear together. This isn't the case in this one, though.

Previous collaborations in the series include Tuung vs. Tinariwen, Micachu vs. Wildbirds & Peacedrums and Sweet Billy Pilgrim and Adem. Whether this one ends up as a mish-mash of post-rock-punkadelia is anyone's guess.

In other upcoming Tortoise news, there will be a 12" vinyl remix release, featuring two tracks from their current one, Beacons Of Ancestorship. It is a VERY limited edition.

On it you've got Eye from The Boredoms remixing 'High Class Slim Came Floatin' In' as well as Mark Ernestus of Basic Channel working his magic on an interpretation of 'Gigantes'. You can pick these up from the aforementioned London Garage show.