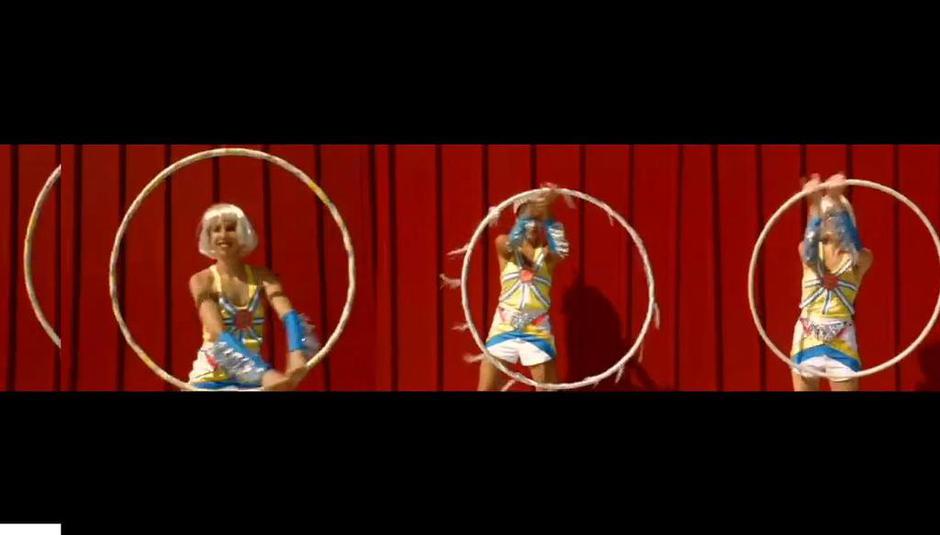 That Sufjan Stevens is a pretty versatile bloke, right? If he's not off making concept albums about all of the US states (so far we have Michigan and Illinois...come on, get with it!) then he's writing performance art about famous railway lines in New York.

For those that don't know, Mr Stevens had been hard at work on a film/performance, The BQE, which is his cinematic and musical project about the Brooklyn-Queens Expressway. It was premiered way back in November 2007 in New York, of course, with plenty of musical accompaniament and hula-hoopers but now it's getting a physical release - October 19 through Asthmatic Kitty.

The BQE is to be released with a full CD soundtrack, the DVD of the Brooklyn-Queens Expressway footage, a 40 page booklet with liner notes and photos as well as a stereoscopic 3-D Viewmaster reel, whatever one of those is. Asthmatic Kitty, Stevens' label, will be released a limited edition double gatefold vinyl edition of The BQE on 180-gram vinyl with a 32 page booklet, and a black and white version of a BQE themed Hooper Heroes Comic Book. That's a helluva lotta stuff.

If you're in the NYC area around the end of October, you'll be pleased to know that the 92YTribeca will be hosting the premiere screening of the BQE DVD with an introduction by Sufjan. The Osso Quarter will be performing selections from Run Rabbit Run at the event, which takes place on October 24. Tickets go on sale tomorrow (July 23) and are available here.

Watch the trailer for The BQE below:

THE BQE- A Film By Sufjan Stevens from Asthmatic Kitty on Vimeo.