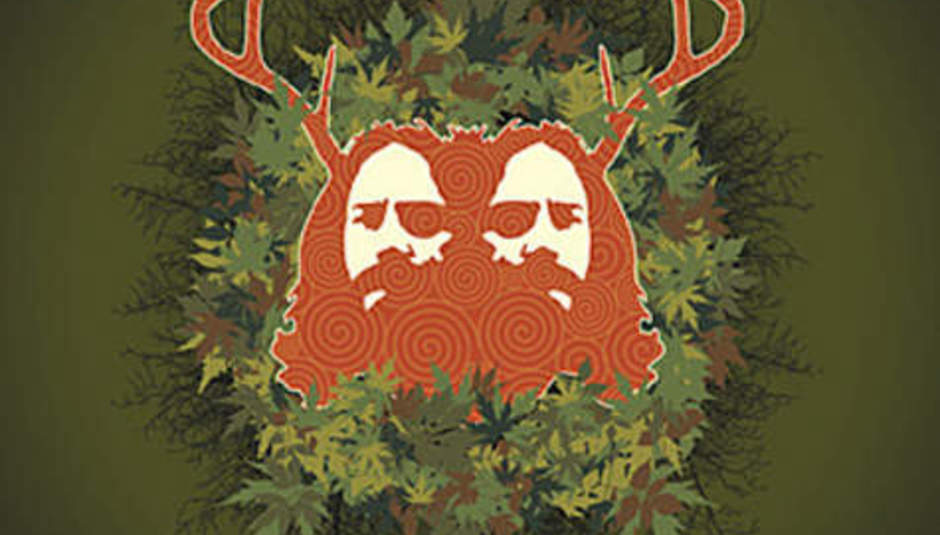 Ever been to Wales? Ever seen Grizzly Bear live? Want to? Well, you can! By entering this very competition you can win tickets to the Green Man Festival, which is well and truly stocked with bands to rock your metaphorical socks off.

To celebrate Green Man's Green Poll, which gives a band the chance to open up the festival, as previously reported, we're giving away TWO pairs of tickets for Green Man. The band that wins the Green Poll will be opening the festival which, of course, is pretty exclusive as, in the end, there can be only one.

Don't believe how good the line-up actually is? Well take a look at the list below. All of those bands are playing at Green Man.

All you need to do to be in with a chance of winning a pair of tickets is answer this question is to comment in the comments section below with the correct answer for which you'll need to be a user to do. Winners will be notified via PM on this very website. Competition closes at 23:59 on Monday 27 July.