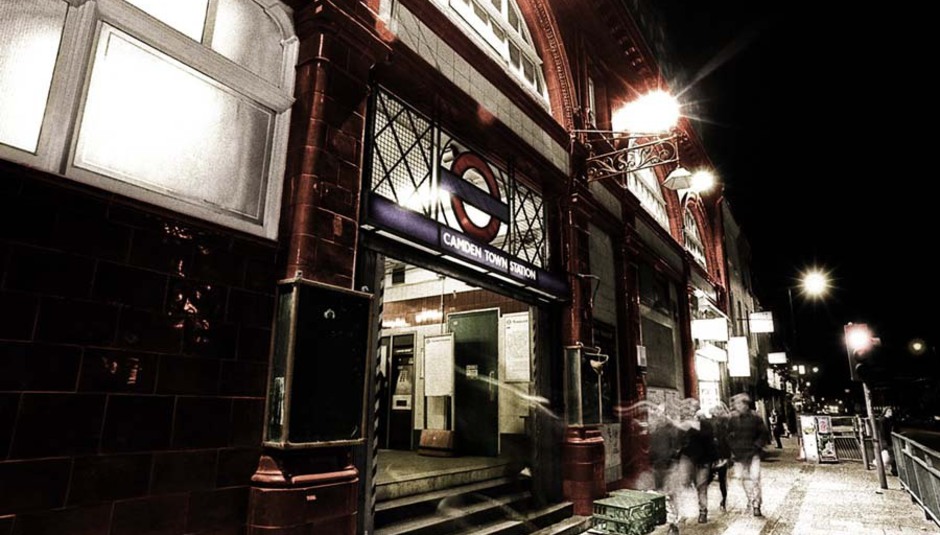 O' Camden with your congealed noodles, hash-weed-pills mantra and chipshops full of indie-rock stars/wannabes, you hardly ever spoil us. But once a year, my dear NW1-postcoded beauty, you really truly shine.

This Friday and Saturday the annual Camden Crawl sees a veritable feast of DiS' favourites (Yeah Yeah Yeahs, Maccabees, Idlewild), DiS' heroes (The Fall, Echo & the Bunnymen) and members of our class of '09 (The Temper Trap, BLK JKS) play across a host of Camden venues.

Festival previews are weird beasts but we think you'll like this, mostly because you probably already know what you want to see, else you wouldn't have bought a ticket. But perhaps we can lure you to check out something which fits neatly into one of your gaps. We don't have a DiS stage this year, so we can't blather on indulgently about that either. However, we had an epiphany and decided that rather than writing the same old dull preview full of band-you've-never-heard-of-sounds-like-a-combo-of-two-bands-you-have-heard-of descriptions that we could make a SO '09 it stings Spotify playlist of tracks from acts playing the event.

Several distracted hours of exploring the wonders of Spotify later... we've thrown together THIS, featuring thirty tracks to get you in the mood for this weekend's festivities.

Surprisingly bleepy-bloopy this year innit? We may have omitted various generic guitar bands and lotsa bands we heart, like Pulled Apart by Horses but this was mostly due to a lack of catalogue on Spotify.

For the full line-up, details of fringe gigs and various other stuffz visit thecamdencrawl.com

Note: If you can't work out how to get this (click-me to open the playlist) to work, visit Spotify.com to download the software. Apologies if it's not available in your country.

DiScuss: You going to the Crawl? Have you made a better Crawl-related playlist? Should we do playlists like this for every festival? *puts fingers over eyes and starts making playlists*