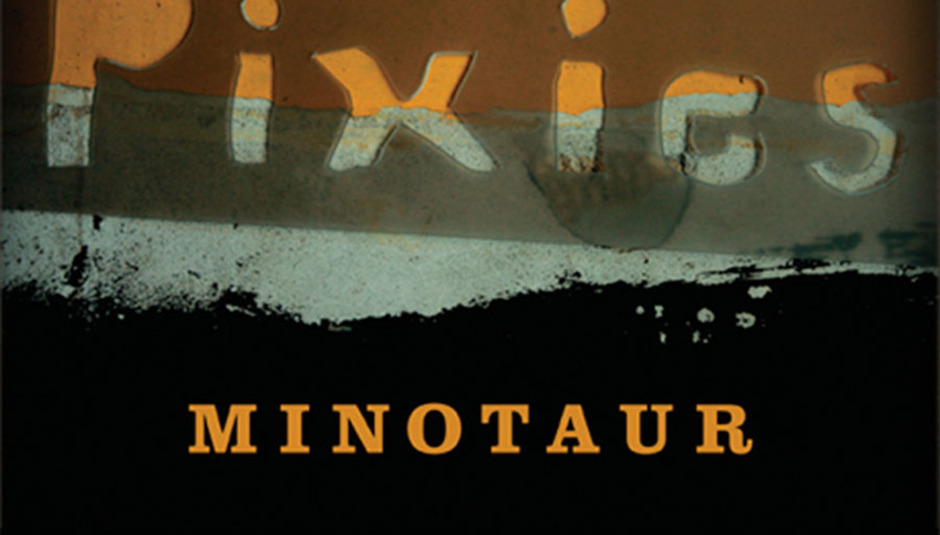 After literally hours of fuss and conjecture on the information superhighway, where every avenue of the world wide web was awash with discussion, we finally found out the meaning behind the fuss.

The bad news: all that discussion about Pixies releasing a new album was garbage. The good news: the legendary Bostonian indie-rockers are releasing all their studio albums in a box-set, in June. Pretty neat, huh?

The box-set, entitled Minotaur, contains all studio albums, plus EP Come On Pilgrim and is due to be available for pre-order on June 15 this year. The men responsible for the repackaged releases are Vaughan Oliver and Simon Larbalestier, who were also the men responsible for Surfer Rosa and Trompe Le Monde's iconic album art.

Minotaur is available to pre-order from the A+R website from June 15. The deluxe edition will be on the market for $175 - around 120 of your finest British Pounds - and the limited edition for $450 - around 300 quid at time of publication.

Here's a video of the famous Brixton gig to whet your appetite.