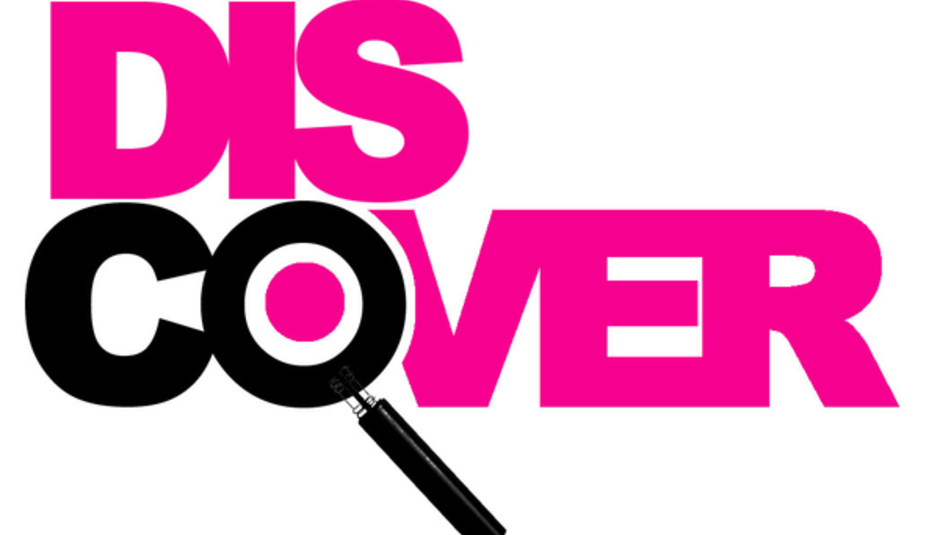 As you'll recall, last week on DiS we picked out who we feel are the cream of the crop from the 'Hot For 2009' brigade and (hopefully!) got you all excited about them.

We also had reviews of debut records by acts who excited us last year like Emmy The Great, Sleeping States and Telepathe, early opinions on releases by BLK JKS, Crystal Stilts and Passion Pit, plus a revealing track-by-track with Sky Larkin, words from our favourite indie labels (#1 and #2) a light hearted look at the three big femme-pop rivals and a couple of New Music Mixtapes (#1 and #2) featuring bands who didn't quite make the cut but still pleased our ears.

The Class Of 2009 has now been DiSmissed, but in case you missed any of the week's inductions, here are some teasers and links to the bands in question:

#9. "Fans of Broadcast, Electrelane, Ladytron, Au Revoir Simone and lushgaze acts like that: I do hope you're reading this as [...] have been rummaging in those closets full of Velvet Underground drones, My Bloody Valentine haze and throwing in some electronic(a) sounds for good measure." Who?

#8. "Matthew Herbert-endorsed, TV On The Radio-compared - [...] also emerge with a musical pedigree about as interesting as you could feasibly imagine. Crucially, they've got some tunes in their arsenal too." Who?

#7. "Imagine the intensity of prime Comets On Fire combined with the po-faced silliness of Muse's better moments. Now throw in the fact their drummer trades under the name Sexual Chocolate. If you are not drooling by now you are a bad person and should feel ashamed of yourself." Who?

#6. "Traces here of The Yeah Yeah Yeahs' 'fuck-you' attitude, echoes of Kim Deal's sensuous vocal delivery, hints of Belly - hell [one song] even recalls prime My Vitriol, in the best possible way - but there's also that special something here." Who?

#4. "What do you get if you cross a Tortoise, a (Minus The) Bear, a Foal, and, um, a JEW [Jimmy Eat World - Political Correctness Ed]? ... This lot will be all over daytime radio and sneaking their way up festival bills and onto the T-shirted chests of those around you before the year is out" Who?

#3. "[...] sound like no band you've heard and many bands you love; shades of Sonic Youth, Animal Collective and the Velvet Underground battling through their album's strange production and intentional obscurity." Who?

#2. "Imagine a warm cocktail of Postal Service electronic minimalism and Flaming Lips-ish euphoria; multiply that by a disco beat and you're some way to understanding the appeal ... Whether they go on to become this year's MGMT or not, we're thinking [...] will be one of the year's more appreciated DiScoveries." Who?

#1. "Should you ever get the opportunity to make a mixtape for Beelzebub, consider putting a bit of [...] on there ... Their small body of work thus far has been stunning; a snail's-paced confections of electro, dubstep and punk that drills into your brain and gut with fever-dream potency." Who?

Expect to see many of the acts mentioned on the site last week playing live over the coming months at our DiScover Clubs in Manchester and Sheffield - join the Facebook groups, and check the site, for full lineup details.

New Music Week might be over but we're not done yet with new music. No sir. In future we'll be running a regular DiScover column telling you about our favourite fresh talent, bringing you exclusive tracks and videos from said bands and - this is the exciting bit - expanding our live network ever further to put them on a stage at a venue near you. Frankly, we can't wait!

As a parting gift, here's a video of CasioKids' recent Amsterdam show courtesy of our new BFFs over at FabChannel