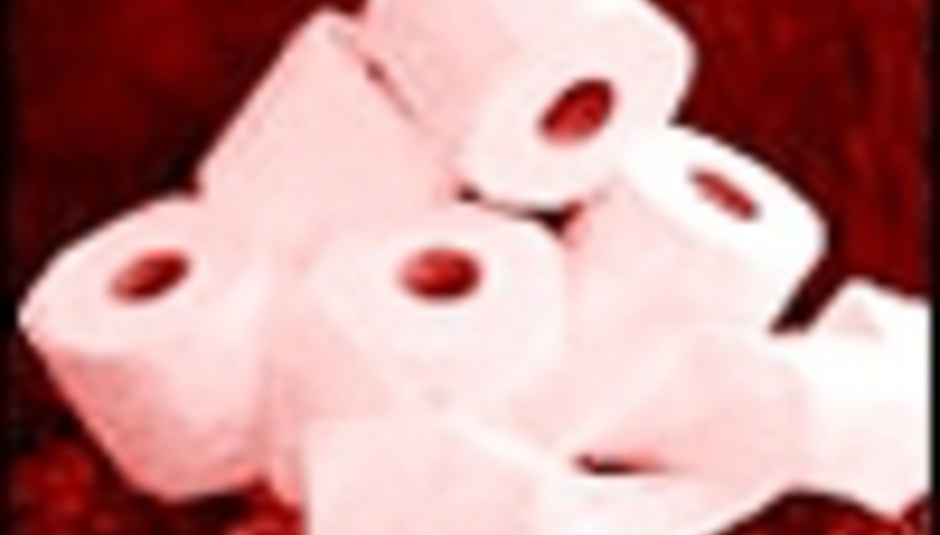 by Andrew Future June 20th, 2003
The first of our two-part survival guide for festival first-timers.

Festival prices may be going up, but the age of the average festival goers is going down faster than coked-up soap stars off balconies. Email me valid points you feel may be of interest in the next instalment.

Don’t buy one from a tout, they are SCUM who wouldn’t think twice about selling you a fake ticket. First, enter a bunch of competitions, and if that fails try messageboards and free ad papers like Loot in the run up to the event. People with spare tickets the day before the festival will normally part with them for little more than face value, so just hold tight. You could also try searching out small, independent ticket agencies, but whatever you do make sure you check the ticket’s legit.

It obviously depends where you're going from and to, but if you want a nice spot with enough room for all your mates; you need to be on site the day before the event starts as early as possible. You don’t want to end up with a massive walk at the end of the night, nor do you wanna be near the toilets!

For GLASTO, make that you're there two days before and if you can’t drive or get a lift share then the next best thing is to go by coach (www.gobycoach.com). Trains are quicker, but more expensive and they won’t take you direct to the site. If you’re driving, do it before Wednesday night!

For READING, you’ll still be able to get trains TO the site on Thursday (if you’re camping), and like all festivals, there’ll be buses to and from the station. The most convenient and hassle-free way is by car. Check messageboards for liftshares to share petrol costs and maximise space.

Spend half a second thinking how these festivals make most of their money and it doesn’t take Radiohead to calculate that loadsa kids + bringing in their own beer = less profits.

At Glasto, anything goes, but other places only allow you to take cans into the camping area (the actual arena bit allows nothing at all). Don’t fret though: simply put all your glass bottles inside your sleeping bag/tent; and make sure any drugs are equally well hidden. It’s not that the festivals wanna ban drugs, it’s just that they want you to buy them from the dealers they put inside, innit.

Don’t buy strange pills off someone you don’t know, that’s dumb. Hash cakes/fudge are pretty harmless, but if you’ve not done it before, best not have too much. Remember it’s gonna be quite a hot one this year, so drink plenty of water or you’ll end up collapsing and looking like a bit of a tit in front of that boy/girl you’re showing off to. Plus, your mum will find out!

You could piss on the ground, but there are more prominent markers you can use. First up is the good old flag. Or even better, the huge pair of pants on a pole. Make your own, and don’t forget to send us a photo!

Fluorescent tape is also good for keeping intruders out of your quadrant, and you also attach beer cans to it as a sign of your immense beer drinking prowess. Remember that your tent will look the same as twenty thousand others and Reading’s not a nice place when you’re off yer face!

Yeah, so you may think it’s cool to burn down a farmhouse or set shit on fire, but it’s not. If you wanna light something, light your farts, because as Leeds 2002 proved, criminal vandalism doesn’t pay.

Campfires at most festivals – Reading, Leeds, V and those in Europe - are banned, due to the crowded conditions and dry land; so don’t bother. If you’re at Glastonbury and you feel like a bit of bonfire action, make sure it’s built carefully and that you’re only burning firewood. Don’t pull wood from trees, it just damages them and it’s unlikely to be of much use.

Take the bare minimum. Hot days mean cold nights so make sure you take a thick jumper to sleep in or a fat person to shag. It’s ALWAYS worth taking wellies to Glasto, but if you check the weather forecast for most other events, you can probably chance it with one pair of combats, and a couple of t-shirts. The whole point of a festival is that you don’t worry about washing or make up, so stick to a few face wipes and some wet ones, a bottle of deodorant and maybe a hat or hair band. If you’re one of those frightfully ugly goth types, take a Kerrang! fashioned paper bag for your face, cos we don’t wanna see it.

Reading; don’t bother, buy it all in town five minutes down the road.

Glasto, yes; take lots (if you’re going for a long stint). Unless you’re going in a large car, the most easily transportable cooking units are small Camping Gaz stoves (heat water, make noodles and save £1.50 on coffee) or disposable barbeques – good for meat, which will probably go off quite soon.

We’ve yet to see someone murder a cow at Glasto, and so a good start is a selection of cereal bars, fruit juice (good for mornings), crisps, noodles and other things you can make with hot water (using your £15 stove and a mini kettle). You can do mini bacon sarnies and things if you want – (we did sweet n sour chicken with rice last year) – but just remember, you have to wash the stuff up if you wanna use it again.

In our next instalment, we look at the art of festival sex, ‘fucking in the bushes’, if you will.