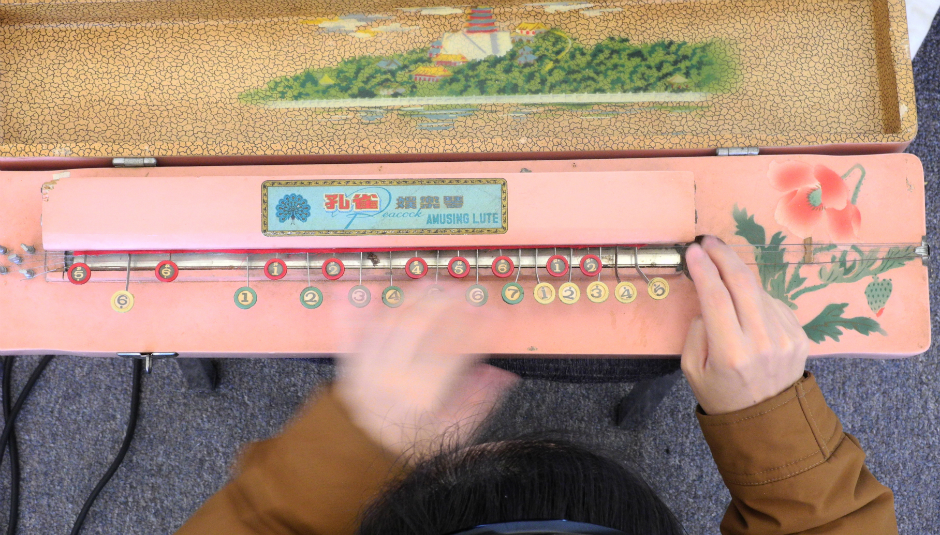 Deerhoof, the American experimental rock band, have a somewhat erratic style when it comes to playing and recording; emphasis on the experimental, and maximum volume. Recent release The Magic, the band's seventeenth, is of course no exception. As Dustin Lowman put it in his recent 9/10 DiS review:

"Outside the unconstrained nucleus of the music industry, what can a poor boy wanna do but freak ‘em all out? The Magic is fraught with neurotic tumult. The songs are founded on Deerhoof’s now familiar virtuosic instrumentalism: they operate at high energy, and they take countless sharp turns."

So what better way to understand the sonic madness than to ask John Dieterich himself to explain how it's all achieved? This is how he replied.

Let’s face it: Recording is weird. Sometimes you don’t know if you’re doing it right! If that’s you, then you’ve come to the right place. We would like to present you with “Deerhoof’s 9 Sonic Power Zones” so you don’t have to think about it anymore. Deerhoof has been making recordings for 23 years and have amassed a vast storehouse of knowledge that you can use for free.

As marcellduchamp rightfully noted in the comments to our video for 'Debut', it takes inverted thinking to know when to “bus pink and orange and when to 'send' blue and silver.” Inverted thinking is something that takes many forms and can take a long time to master. 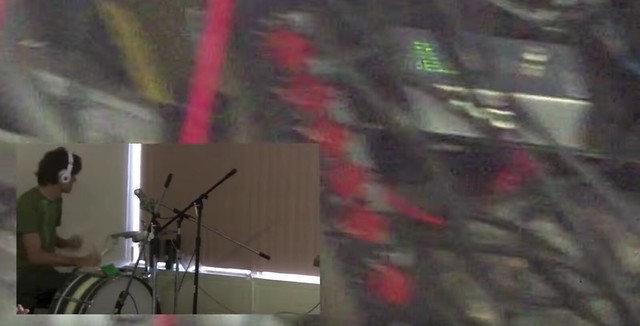 Speaking of colors, we saw these colors and instantly thought of Def Leppard’s lyrics from 'Pour Some Sugar On Me': “Listen, red light, yellow light, green-a-light go” — sometimes these signs come up from nowhere and you have to be ready to snatch them up and run with them.

The great conceptual artist Marcel Du Champ (no relation) used inverted thinking when he made this sculpture: 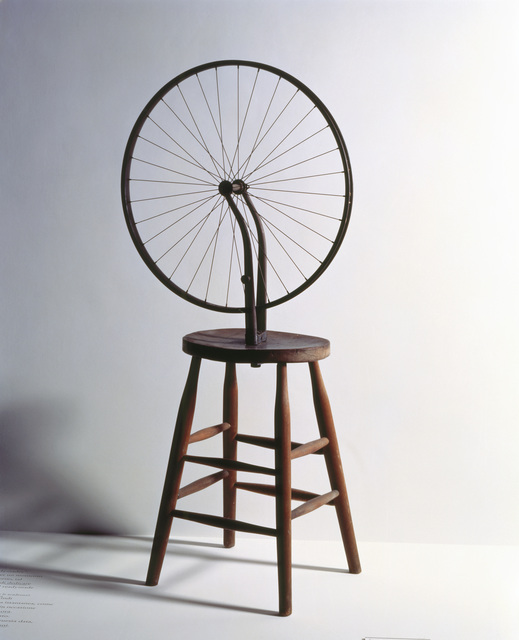 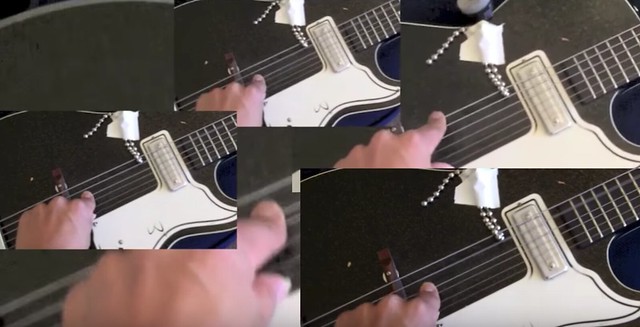 And here’s Greg, Satomi, and me using inverted thinking to solve a problem with the lower spectrum frequencies. 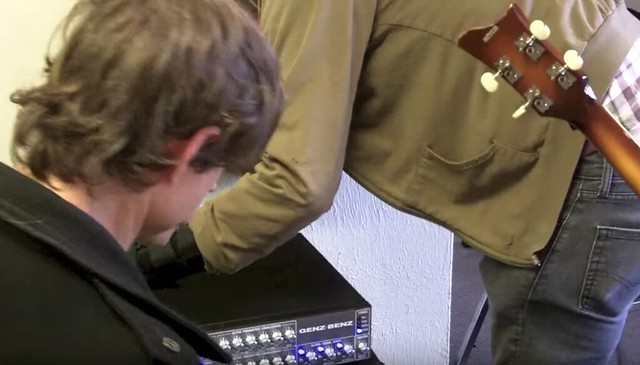 We’re pretty sure our friend Corey used inverted thinking when he left this comment for the 'Debut' video.

In fact, Corey might be better at inverted thinking than we are, because we have absolutely no idea what he’s talking about!

One of the forgotten facets of mic placement these days is DRAMA! We like to keep things a little on edge, so I like to take my ribbon microphone, one of two semi-nice mics I have and which could be easily destroyed by someone making a small popping noise into it, and accidentally put it right in front of Satomi for a fresh live vocal take. 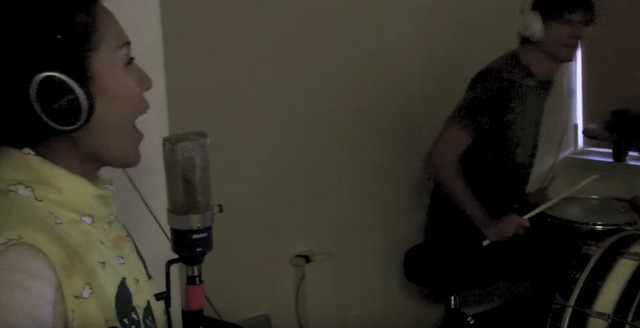 Everybody stays on edge that way. Subsconscious fear is the mother of invention.

It’s good to have a wide view on things. Self-projection enhances the recording in ways you wouldn’t dream. Satomi laid down the funky bassline for 'Debut' while simultaneously strolling 30 miles away on the top of the Sandía Mountains! The fresh mountain air contributed to her fresh approach to this song. 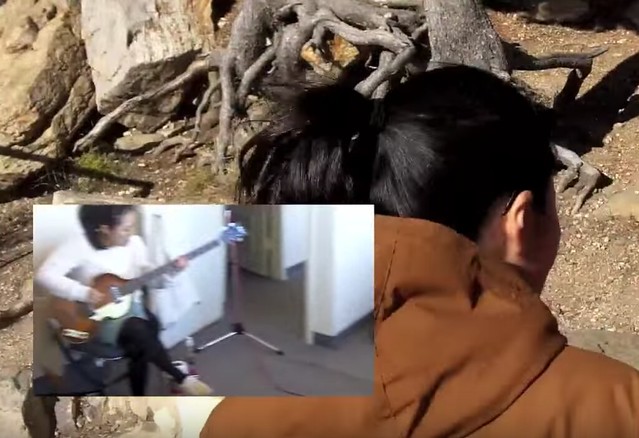 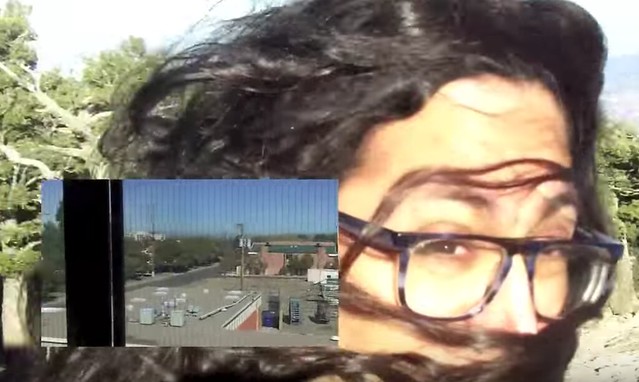 4. Placement Of Other Objects:

Make sure you put the object in question in a place you can find it later. 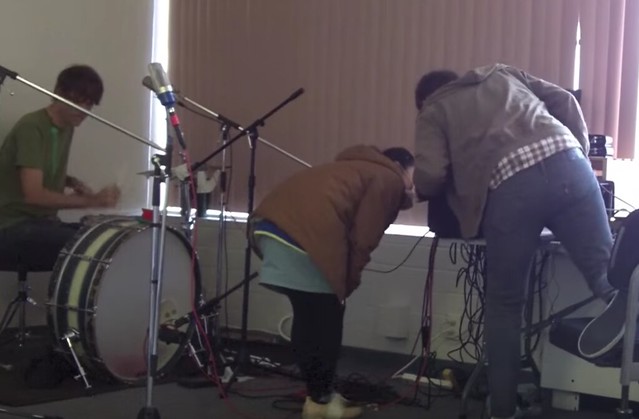 Greg is a vegetarian, but haha! 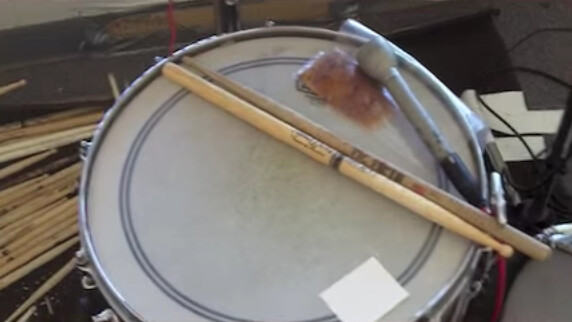 His snare tone is not! He always requires one “very small slab” of Alaskan salmon to be flown in for each recording. The slowly rotting fish which is kept on his snare to attenuate ring is a constant reminder of our impermanence on this planet and the band’s need to work quickly and efficiently. Thanks, Greg! (Sidenote: We only use the EV 635A omnidirectional microphone to capture the wide, unhyped frequency output of the salmon.)

On any recording, there’s that moment where everybody looks up from their breakfast burritos and makes knowing eye contact. Yes! It’s time for castanets! But man they are super hard to play, and the Spanish masters of the castanet are really far away from us most of the time and expensive to hire. So, you can get these orchestral castanets that you can use bongo technique on. True story; we used a judicious amount on the first song on our album, 'The Devil And His Anarchic Surrealist Retinue'. Here are Greg and Satomi taking their turns. 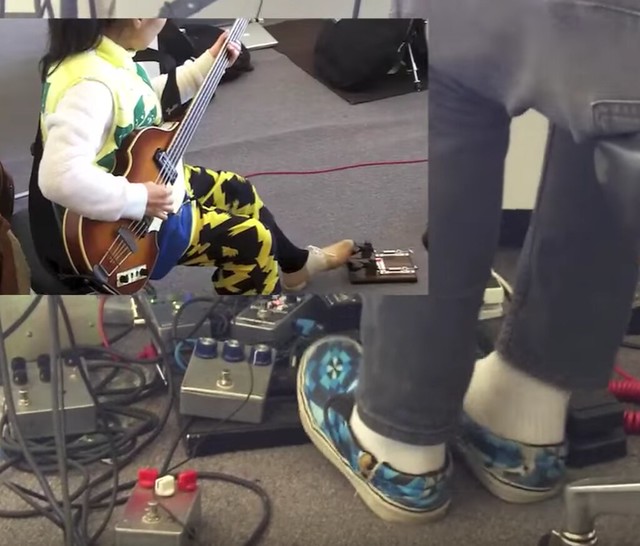 7. Have A Smile For Your Bandmates. Lighten Up, Everybody. 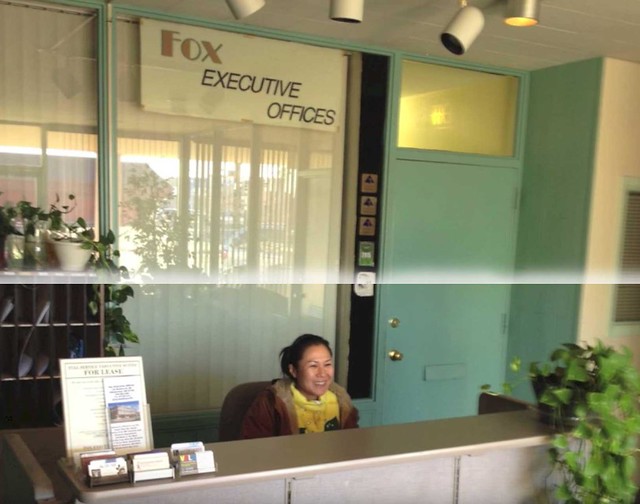 Small amplifiers are usually much lighter than big amplifiers and are therefore much easier to carry up flights of stairs. I proudly endorse the Solid State 1027-B Full Fidelity Tape Reader, which was a gift from my friend Peter. It is very light and sounds as if the guitar is being spit through a tiny jet engine. 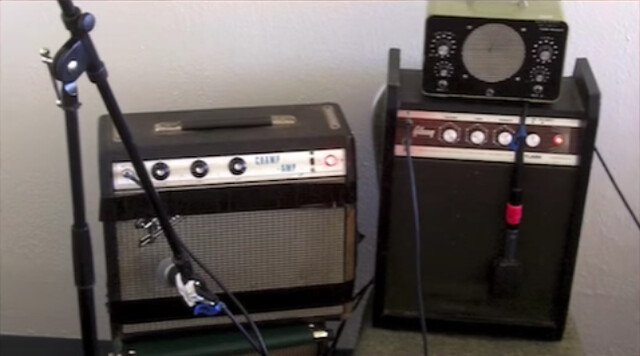 Pretty self-explanatory, but if you have a power orb, it helps a lot to keep your power zone up and running. 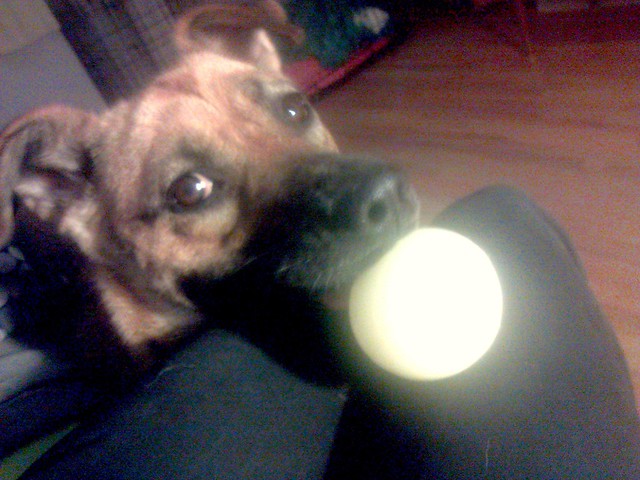 Deerhoof's The Magic is out now on Upset The Rhythm. For more information on the band, visit their official website.