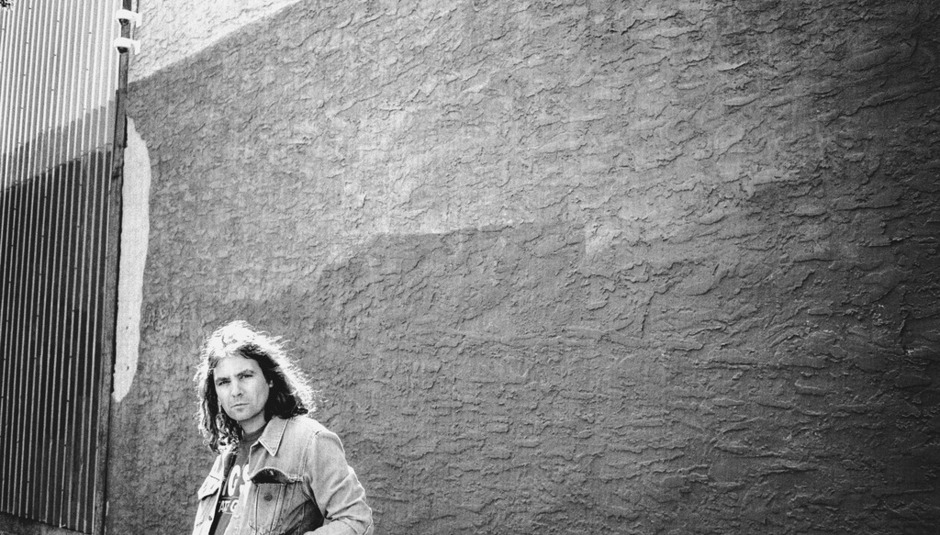 A triumph for the underdog: The War On Drugs

A triumph for the underdog: The War On Drugs

This time last year, The War On Drugs were preparing to release their eagerly anticipated third album, Lost In The Dream. At this point to all intents and purposes, the Philadelphia-based collective remained something of an underground cult phenomenon. While that record's predecessor Slave Ambient undoubtedly gained its creators a wealth of critical acclaim three years earlier, few could have predicted the reception attained by its successor. Aside from its high placing in pretty much every end of year "Best Of" list, a BRiT award nomination for Best International Album followed while their elevation to festival headliners starting with August's End Of The Road will surely see their name at the top of bigger bills in the future.

So why have The War On Drugs succeeded where the likes of My Morning Jacket and Band Of Horses failed? Again, two bands who've risen out of the underground to a level where stadiums and arenas seemed within their grasp, but for whatever reason has eluded them thus far. Even The National took five albums over a similar decade-long timespan to reach a similar audience, while The Black Keys reached gargantuan status with their sixth long player, Brothers. Certainly there's an element of familiarity in The War On Drugs sound. Frontman Adam Granduciel's vocal style has been compared to that of Bruce Springsteen, Bob Dylan and Dire Straits' Mark Knopler and not without good reason. With each and every one of those artists having shifted a fair few million units over the years, it's hardly surprising The War On Drugs fanbase holds no bounds where age and demographics are concerned. What's more heartwarming is the way a band that openly references the likes of Ride and Spacemen 3 seems to have captured the stereos of a nation. The driving guitar solo at the heart of Lost In The Dream highlight 'Red Eyes' owing as much to Going Blank Again or Playing With Fire as it does The River.

As with the rest of this tour, tonight's show sold out weeks in advance. Initially scheduled for the previous Wednesday (25th February) but hurriedly moved four days to the Sunday so as not to coincide with the BRiTs. It's testament to the growing accolades bestowed upon the band that 2000 hardy souls brave Nottingham's bitterly cold wind and rain this evening. Before the main act appear, Damon McMahon aka Amen Dunes psychedelic folk meanderings attempt to inject a little heat into the room. Some songs go down a treat, others become lost in Rock City's cavernous spaces. Nevertheless, McMahon seems fairly elated by the end of his set and I guess he should be. After all, playing to four-figure audiences every night is no mean feat.

Playing in Nottingham for the first time, The War On Drugs hit the ground running by opening with 'Under The Pressure', the first track off last year's breakthrough record. What's most engaging about their performance is the way the whole band musically interact with one another. While most eyes are understandably on Granduciel out front, there's a point in the song's final third where bass player David Hartley and drummer Charlie Hall lock eyes and grooves with almost telepathic aplomb. It makes for a visual spectacle, albeit in wonderment. They follow suit with two of their best known songs pre-Lost In The Dream - Slave Ambient's 'Baby Missiles' and 'Arms Like Boulders', the only song aired off 2008's debut Wagonwheel Blues this evening. Somewhat predictably, both fall flat on an audience still catching up with the band's back catalogue. Which is a shame as both resonate pernaciously in this setting.

Nevertheless, it is the Lost In The Dream material that the majority are familiar with and flawless runs through 'An Ocean Between The Waves' and 'Disappearing' are met with rapturous applause. And so it goes for the rest of the evening, 'In Reverse' in particular drawing a chorus of whoops as Granduciel and band take its elongated outro to stratospheric levels. For a band who've been through several personnel changes and musical metamorphoses since their conception a decade ago, the current line-up has a steadfastly, taut feel about it. Certainly the progress made between each of their three albums - listening back to Wagonwheel Blues now it sounds like a different band (which in retrospect, Granduciel and Hartley aside it was) - suggests they haven't reached their pinnacle just yet. When they do, be sure to open those gates to Wembley's hallowed turf because stadium territory is most definitely where they're heading.

A triumph for the underdog.