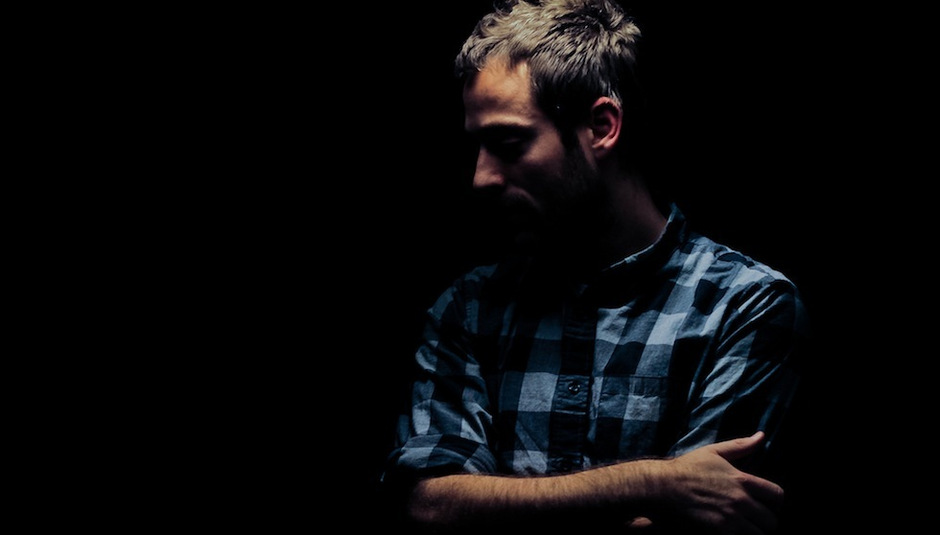 Mike Kinsella of American Football's Horror Stories from the Road

Mike Kinsella of American Football's Horror Stories from the Road

"I feel so lucky to have this dream part-time job that allows me to travel pretty much wherever/whenever I want. It's honestly one of the main reasons I've kept making music for so long - to karaoke in Tokyo, eat burritos in San Francisco, get blind drunk with good friends in New York City.

That said, it isn't always a dream come true. Having to sleep on hardwood floors, take shits at KFC, eat food at KFC...

Here's a few of the more random nightmare scenarios I've encountered while on the road..."


1) You ever eat so much fast food for so many days that when you get to a venue you end up sitting on a toilet for so long (in a pitch-black bathroom only lit by red neon lights in the back of what used to be a strip-club) that when you finally try to stand up you fall flat onto the floor because both of your legs had fallen asleep? I have! The only cool thing about this situation is that the bathroom was so dark I couldn't see just how disgusting whatever I was laying in actually was.

2) Only in Sioux City fucking Iowa would some old dude (looking back he was probably only like 30, but I was only 15 at the time...) invite your band back to his house to crash and not tell you that he collects fucking SNAKES and doesn't keep them all caged. Needless to say, I volunteered to sleep (i.e. late Spring freeze) in the van and "watch the gear" that night...

3) Ok. Maybe that's not actually that bad, unless you think snakes are actually tiny, armless devils like I do. Know what really sucks? Finishing your set in Boston on the second show of what should be an awesome mini-tour (with Anthony Green solo and The Color Fred) and checking your messages and finding out that your dad died. Having to bail on the rest of the shows sucks. Driving 17 hours straight home to Chicago sucks. Never having a chance to hash out whatever issues you've held onto since childhood with your dad sucks.

4) Speaking of hash...Joan of Arc played a small town in Italy years ago and stayed with the nicest dude ever in the coolest farm house ever. After some kick-ass hangs and kick-ass sardines I decided to skip the hashish that was being passed around and go to bed. There were a handful of cots set up in a lofted area and I crashed hard. Until...FUCKING DEMONS STARTED SURROUNDING ME, chanting in some cursed language of the dead! I've never been so scared in my life and started flailing and yelling "What the fuck!? What the fuck?!" for a while. Eventually I realized it was just the other dudes going to bed and I was (apparently) super high from the hash fumes.

5) One time I flew 7 hours to London Heathrow Airport, got detained/interrogated for about 8 hours, and then got sent back home on the next flight back to Chicago. In the process I, a) was locked in a room with a dozen middle-Eastern dudes (cause apparently potentially playing indie rock shows is the equivalent to potentially terrorizing?) without my cell phone or any of my belongings, b) had to take a prison style shit in said room where I was basically completely visible to said dudes, c) was interviewed a number of times by a number of different airport security officials eventually threatening that I'd be permanently banned from ever entering the UK again, d) was escorted through the airport and onto the plane and into my seat by armed security, and e) lost thousands of fucking dollars.

of Montreal – 5 tips for songwriters ...